Two weeks ago the New York City Marathon took place, the world’s largest marathon with more than 50 000 runners. I ran NYC marathon three years ago, and it was amazing. I love NYC and I love running – perfect combination.

I started thinking about running a full marathon after I had run two half marathons. I was advised by coach Einar Søndeland in Spirit Friidrett, to go for NYC marathon if I was just planning to run one in my life. This was in December and in January I signed up for NYC marathon with Rogaland Marathon Tour. This was a great running motivation (not that I needed it – then), and the first weekend in November approached quickly. Mr A and me were ready for the streets of New York. We arrived in NYC the Thursday before the race, and we picked up our BIB numbers at the Expo, on our way to the hotel. This Expo is the best I have ever been to, so many great deals for running enthusiasts. I bought my first  pair of HOKA One One shoes here, and I still love these running shoes.

We stayed at the Hotel Edison close to Times Square. We travelled to NYC with Hilde from our hometown, and she is one of the best Norwegian marathon runners in her age group. The next day the three of us took the bus to the Woodbury Common Outlet and spent the day there. Mr A particular liked that – NOT, but he was in great spirit and carried my shopping bags.

Saturday we tried not to overdo it with sightseeing and shopping, which is not easy in New York. 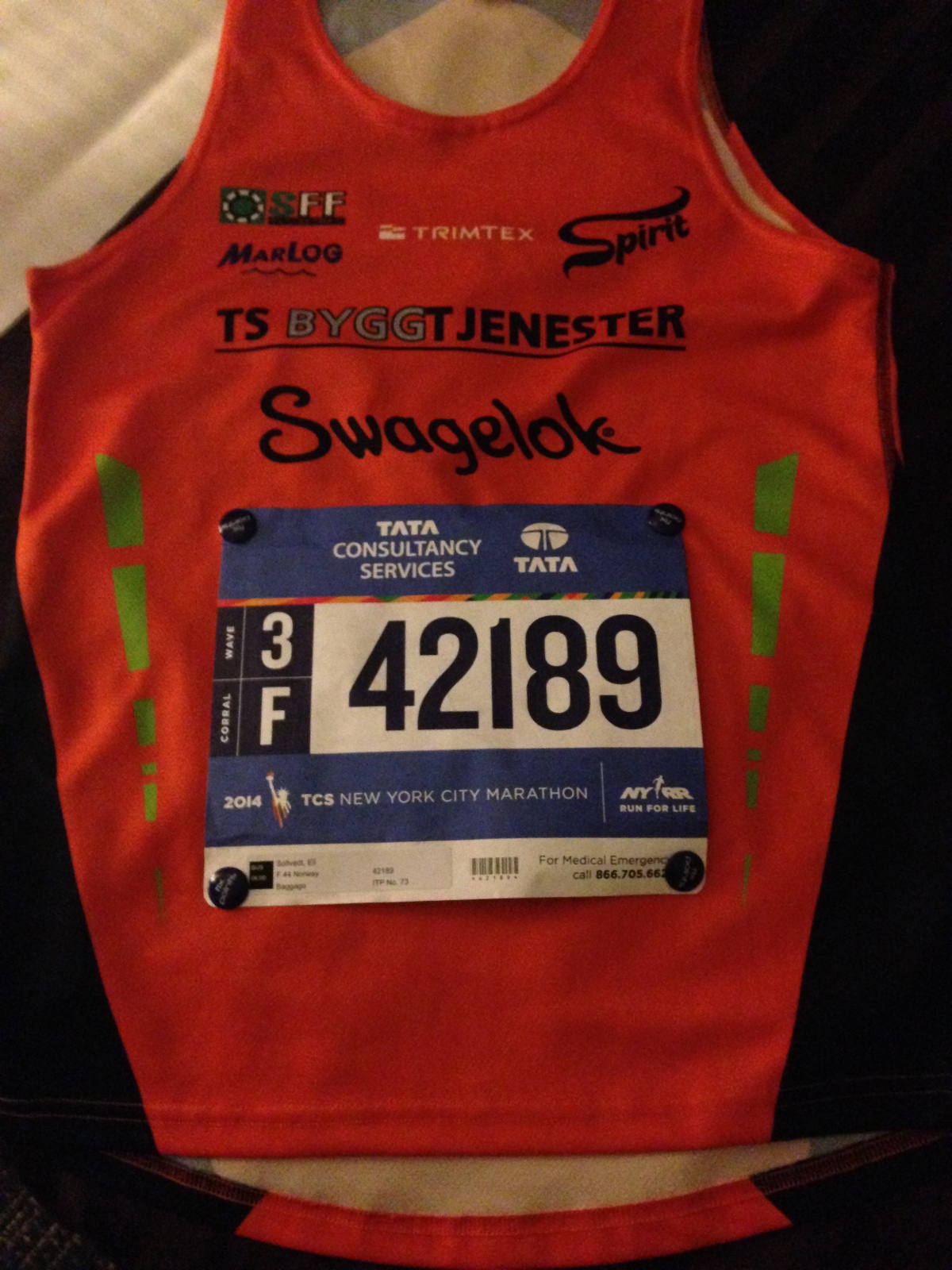 We had to get up extremely early the race day to take the bus to Staten Island, where the race started. It was very cold and windy this morning and the waiting game at Staten Island was challenging. We had to wait for hours and our start corral got delayed.

My funny Mr A.

We finally got moving around 11:00. Crossing the Verrazano-Narrows Bridge was so windy, we actually had strong headwind for about 32 km (20 miles) from Staten Island to Bronx where the course turned. After 2 miles crossing the first bridge, we ran 10 miles in Brooklyn. I had never been to Brooklyn before, so I loved this part of the course even though  I was quite surprised how long this part was.  We were half way before entering Queens, and after 24 km (15 miles) we came to Queensboro Bridge which took us over to 1st Avenue on Manhattan. This was the toughest bridge to cross. The crowd was amazing, encouraging and loud when we were entering Manhattan, there were approximately 2 million people around the course.  I felt like a rock star. After turning in Bronx we headed down 5th Avenue and entered Central Park at around 38 km (24 miles), this was the most varying terrain of the race, with up and downhills. It is amazing how the last km/miles felt SO MUCH LONGER than the first. We exited the park after 40 km and ran along the south side of the park and reentered at Columbus Circle, and then it was 600 meters to the finish line. I thought it was never going to end and then suddenly it was over! I did it! I can’t describe the feeling when crossing the finish line, it was so good to be done, but then we had to walk back to the hotel. Times Square has never felt so far away.

This was my first full marathon, the weather could have been better, but NYC did not disappoint. The best part was finishing together with my Mr A. I hope I can do this marathon again someday.

We celebrated in the evening with a banquet in the Norwegian seaman’s church and drinks at Marriott Marquis revolving lounge. We had a great experience travelling with Rogaland Marathon tour, we met so many fellow runners and great people. Hilde was the best female runner in our group.

Next day we continued the celebration with lunch at the Loab Boathouse in Central Park and a walk in the park. 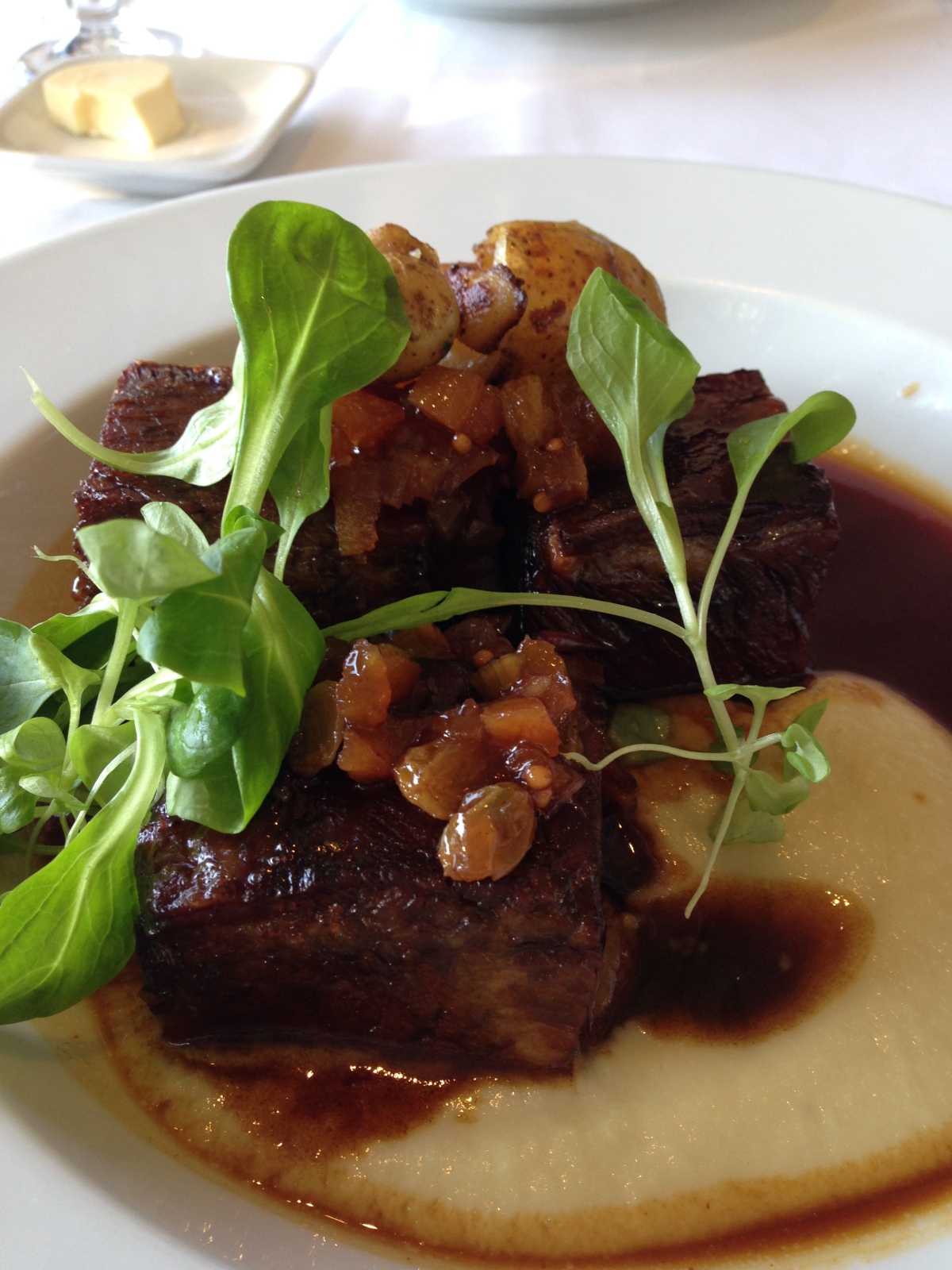 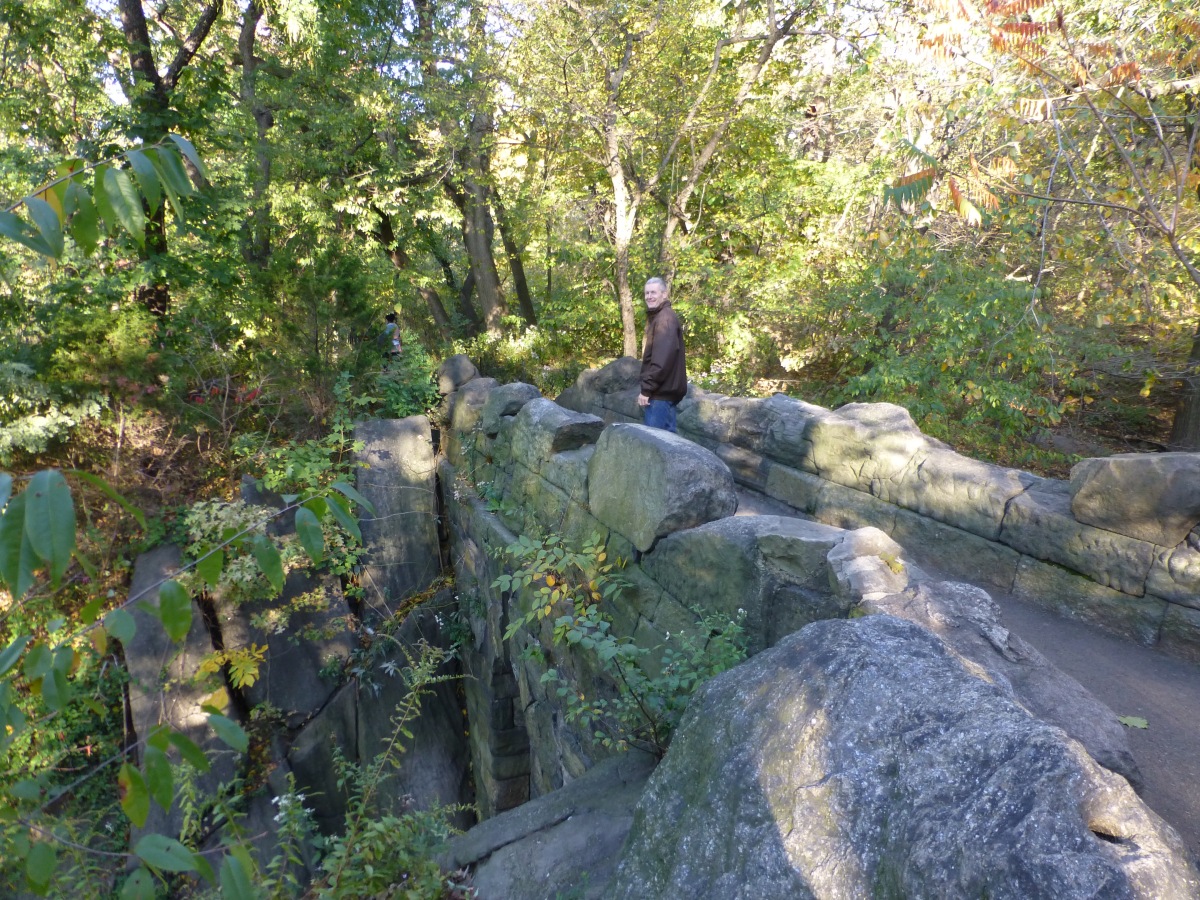