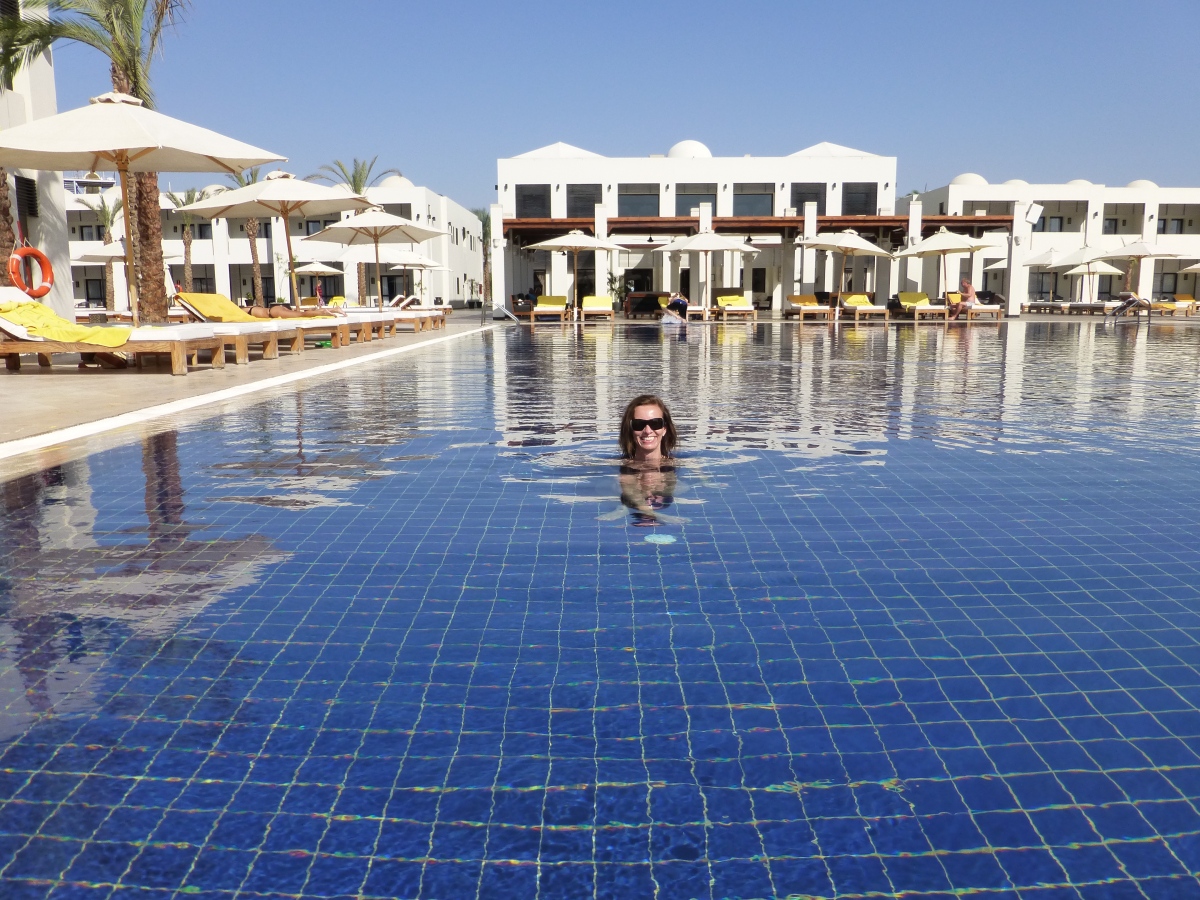 I have alway been fascinated by Egypt and the ancient history of the Pharaohs and their culture. To visit the Giza plateau, Valley of Kings and a river cruise on the Nile, had been a dream for a very long time. I am still dreaming of most of those adventures, for this week in Egypt was mainly about seeking some sun, swim in the Red Sea, dining and wining. It was November and almost winter in Norway, but in Sharm El-Sheikh it was nice and warm, but not too hot. Perfect time to visit Egypt. I am not a huge fan of beach vacations and extremely warm weather – I prefer adventures and cities, so we had made planes for a trip to Cairo too.

Sharm El-Sheikh is situated at the southern tip of the Sinai Peninsula in Egypt, between Mount Sinai and the Red Sea. The ocean is an underwater paradise with reefs full of corals and tropical fish which makes it perfect for diving and snorkeling. Sharm El Sheikh’s major industry is tourism.

About 40 years ago, Sharm el-Sheikh was a small fishing village with about 100 Bedouin citizens. When Sinai was occupied by Israel in 1967, Sharm el-Sheikh started to develop as a tourist destination. Israelis evacuated Sinai between 1979 and 1982, following the signing of a peace agreement between the two countries. Since the 1980’s the Egyptians have been continuing the development where the Israelis left.

When we arrived at the airport in Sharm El-Sheikh we had to buy a visa which allowed us to stay up to 14 days.

We stayed at Sentido Reef Oasis Senses Resort, an all-inclusive 4 star hotel at one of the best beaches for snorkeling, south of Naama Bay. The hotel area was gigantic with 15 pools, several restaurants, bars, and gardens. It was also very family friendly hotel with an aqua park for the kids, but on this trip we were traveling without kids. The hotel also had a spa and a gym where we spent some time during our stay.

We spent most of the week at the beach, by the pools or in the hotel gardens. There were some shops and restaurants near by the hotel and we did some strolling around there. 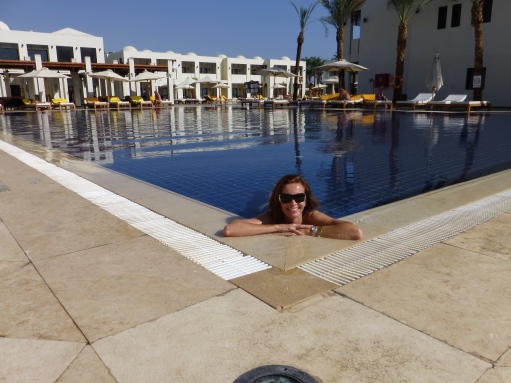 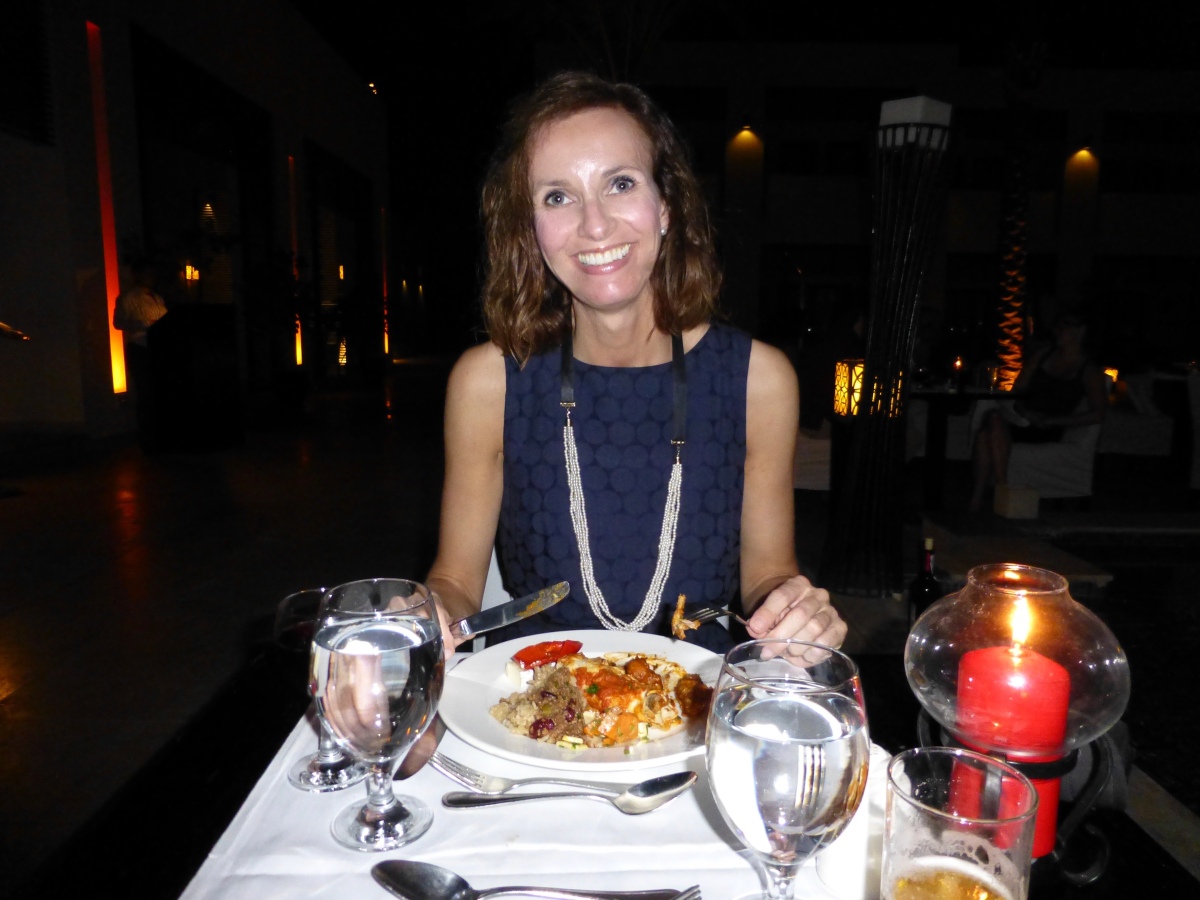 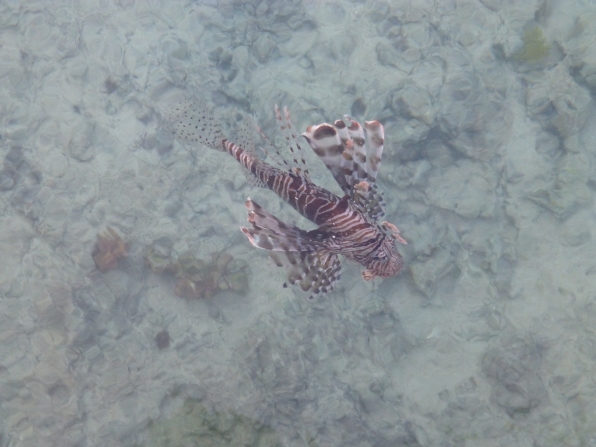 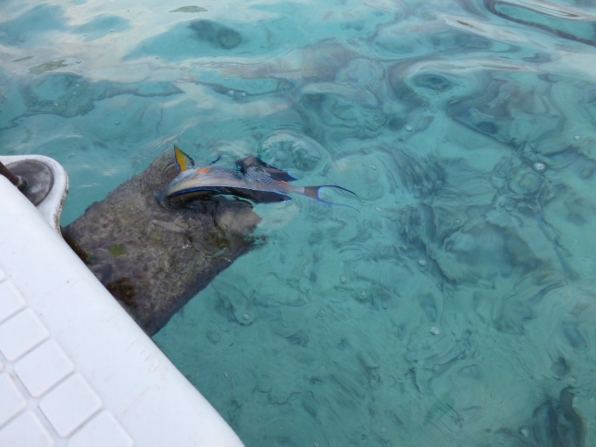 We saw a lot of Tropical fish and corals while we were snorkeling. 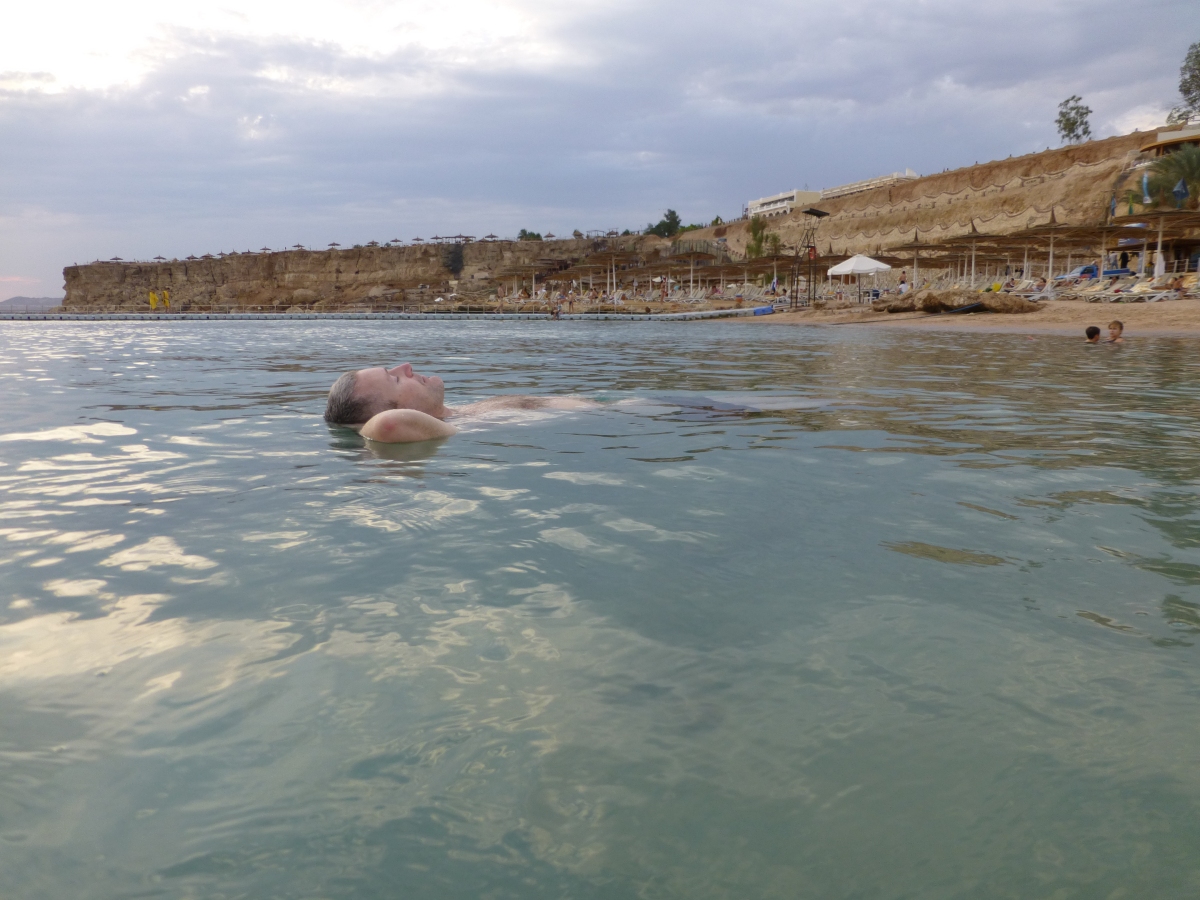 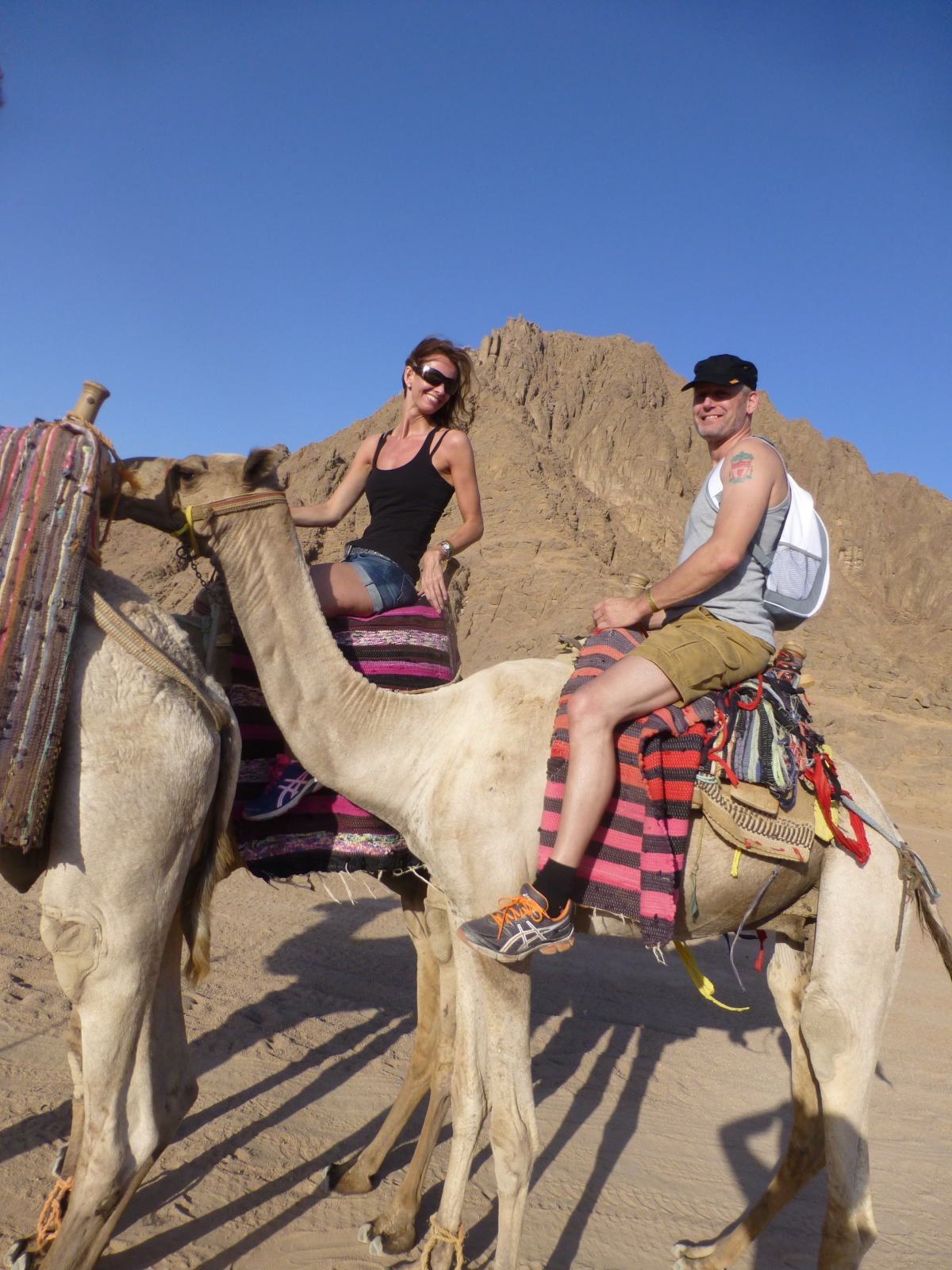 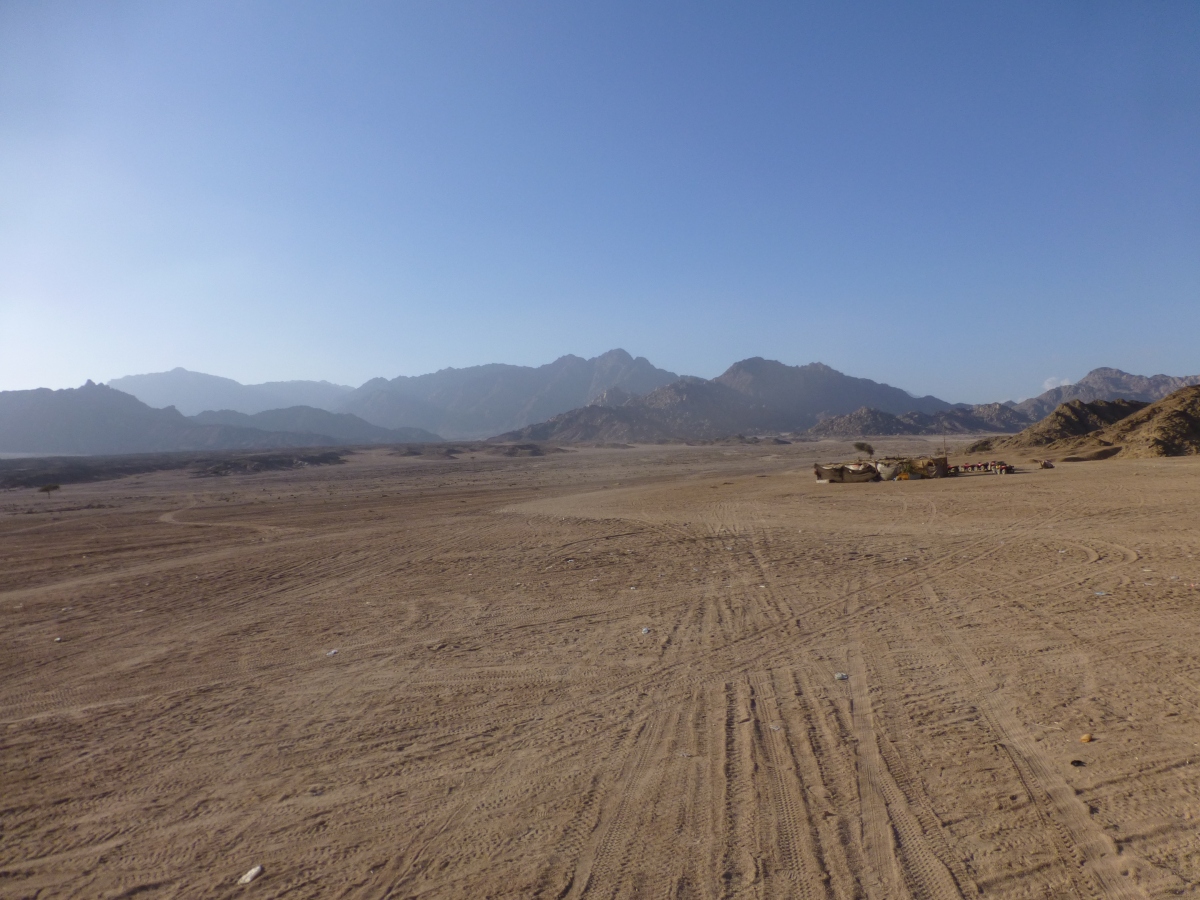 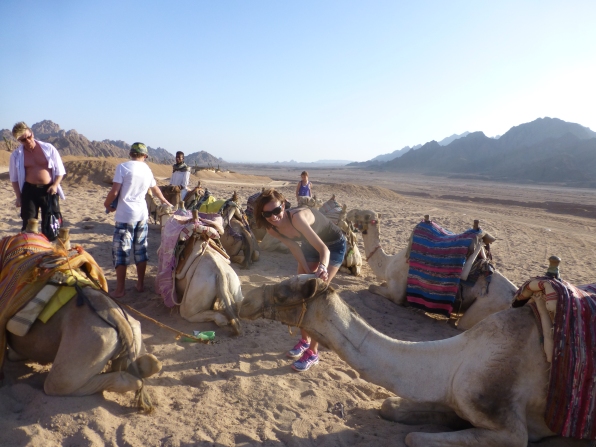 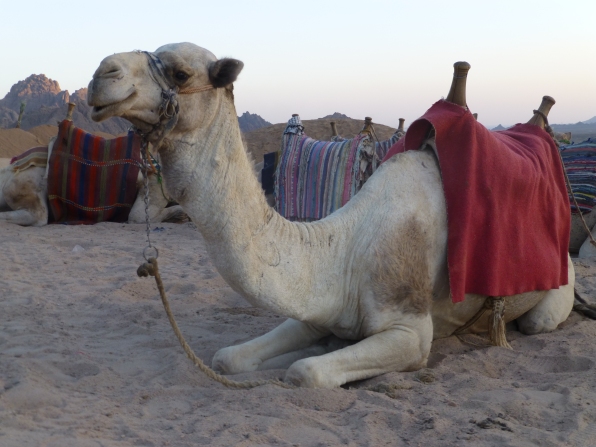 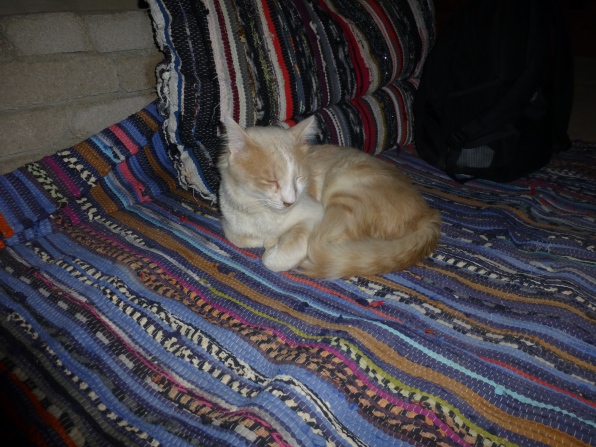 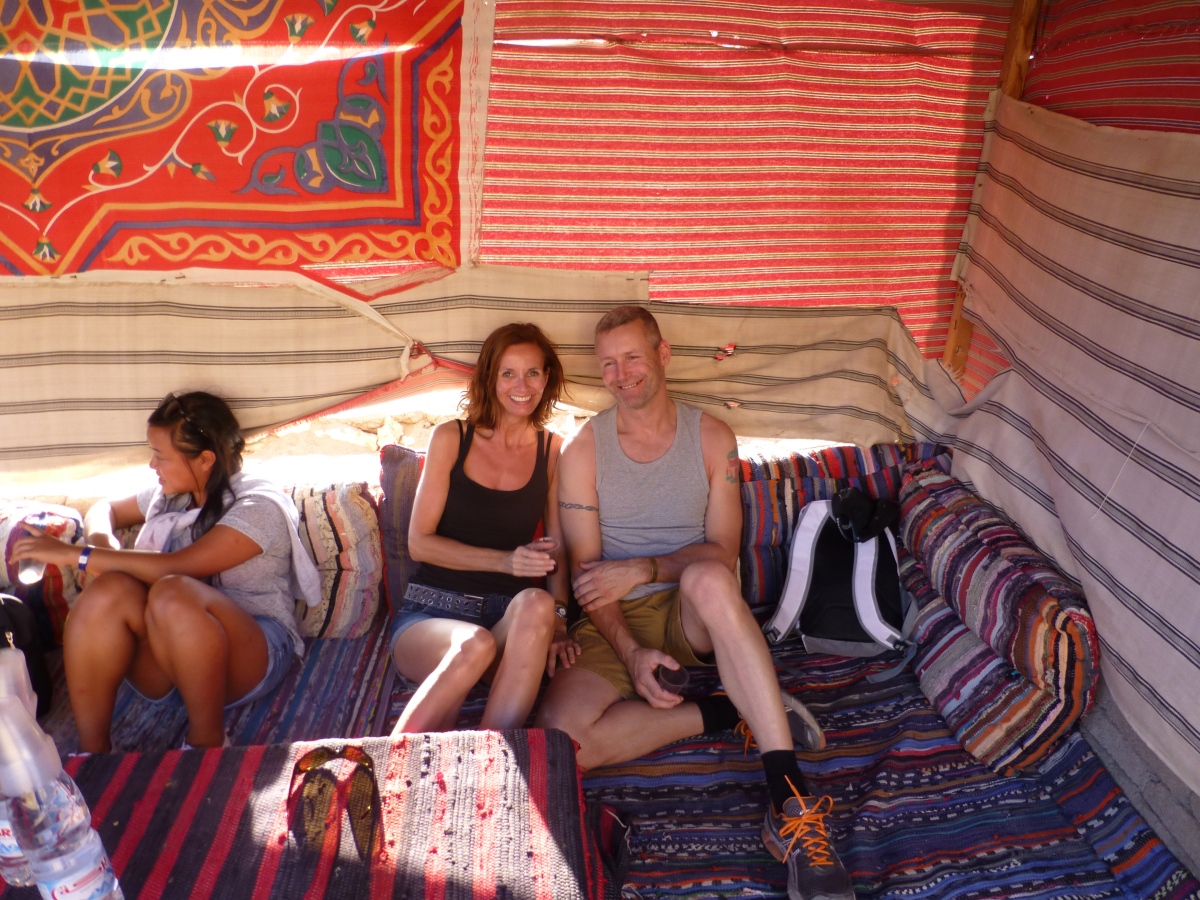 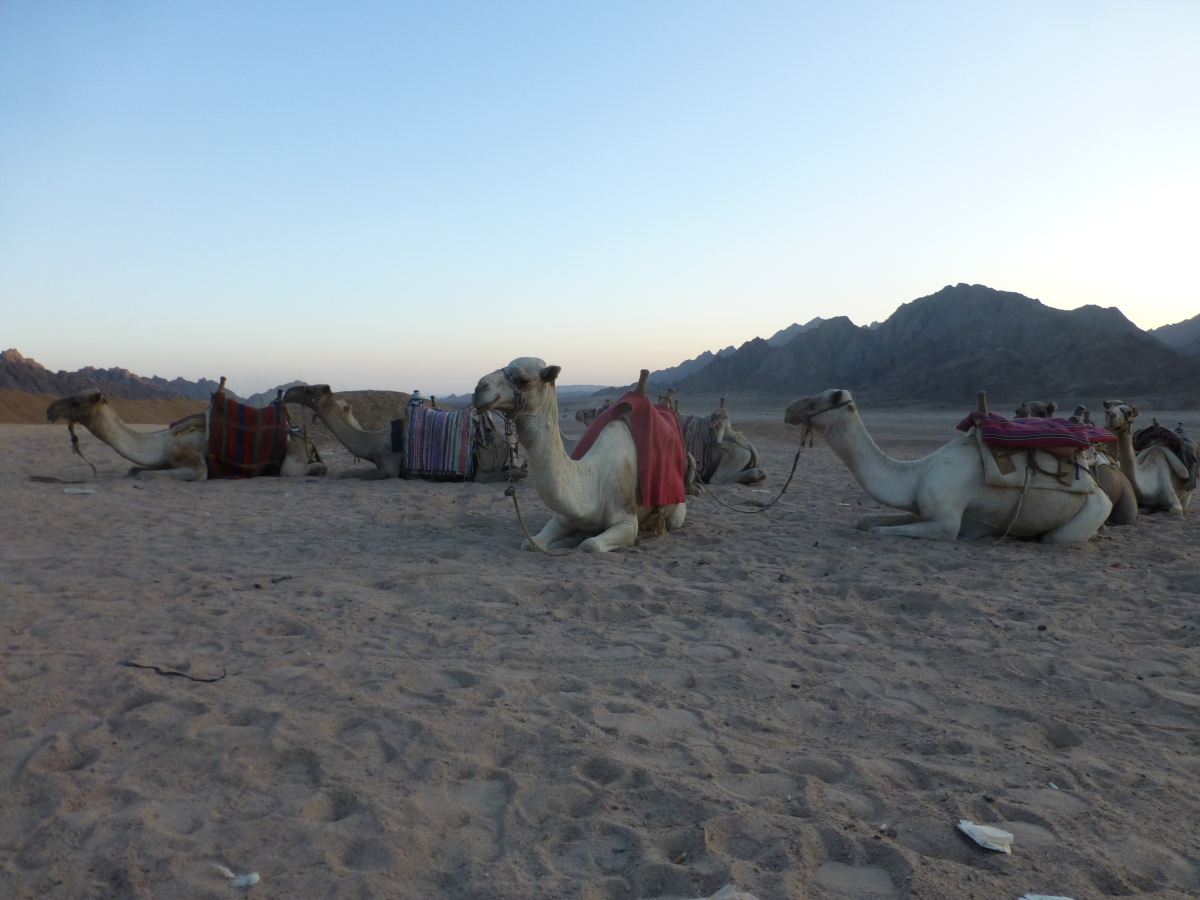 We visited Egypt after the Arab Spring and revolution in Egypt. Sharm El-Sheikh felt safe to be tourist in, but traveling north of the tourist areas was not considered safe while we were there. We had to cross this area to go to Cairo, and I will write about Cairo and this trip in my next post.

In recent years Egypt has been rife with political turmoil, violent protest and terrorism attacks. The number of tourists visiting has decreased dramatically following the revolution, terrorism, attacks on tourists, and government advice not to go there.

Egypt is a beautiful country with so much culture and ancient history to explore. It is also depending of tourism, and it’s sad with all the violence that has been going on for the last years. I don’t think I will go back to Egypt as long as this is going on, so my dream of exploring the Valley of Kings and a river cruise on the Nile, will have to wait.

Tank you for reading!