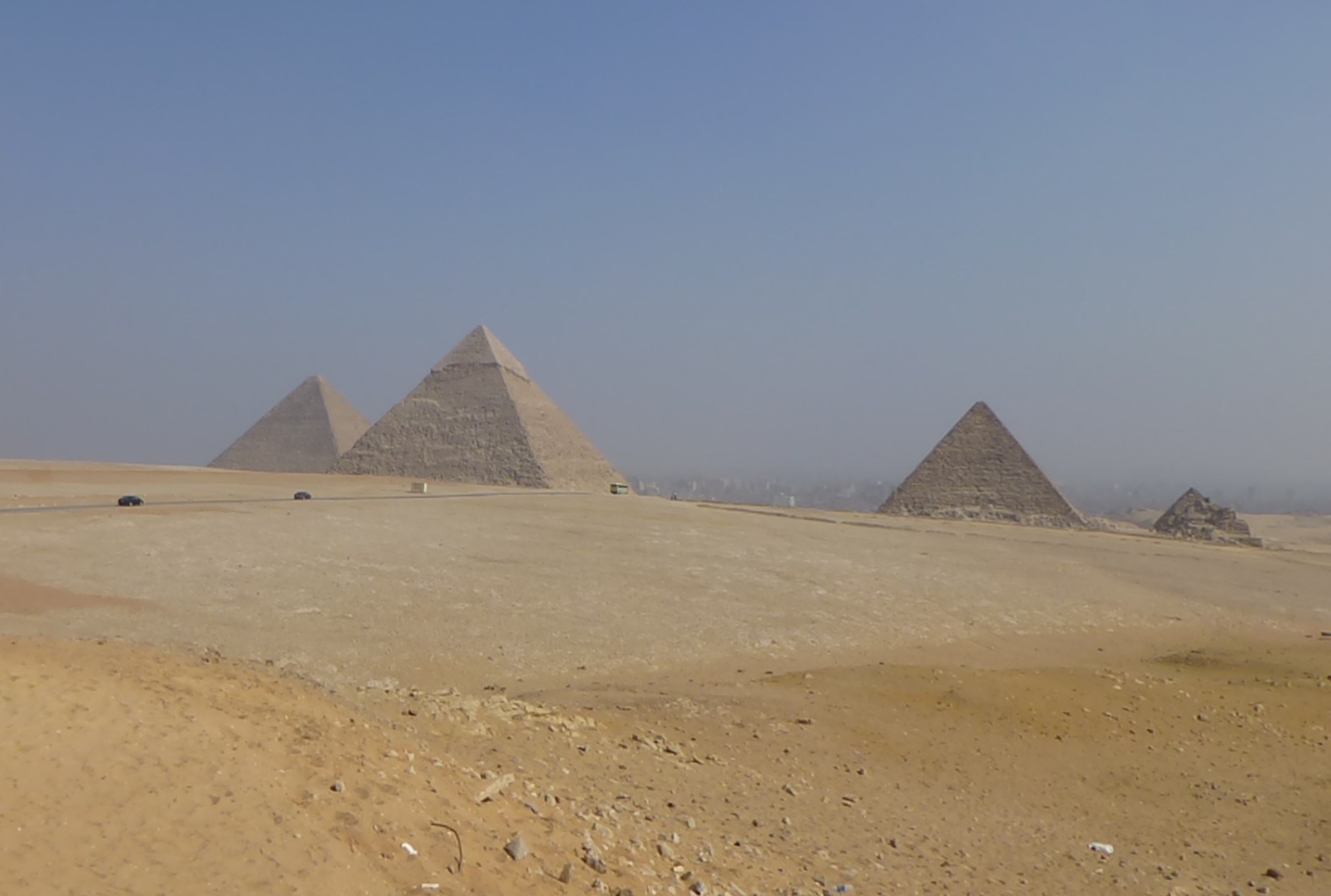 During our stay in Sharm El-Sheikh we took a day trip to Cairo to see the Giza Pyramids. We were picked up at he hotel at 01:00 AM and we traveled by bus during the night to Cairo. We decided to sleep for a couple of hours before we were picked up, and of course we overslept and was woken up by our tour guide. Great start!

It was a long night with a lot of waiting since we had to drive in a convoy for safety reasons. I was more scared of crazy drivers with their headlights off than terrorism.

Early morning we passed under the Suez Canal in a tile clad tunnel, left Sinai peninsula, and entered a safer area. We stopped by a cafe in the middle of no man’s land, for breakfast and to visit the restroom. Public toilets in Egypt are usually managed by an attendant who should keep them clean and hand you paper when you enter. If your lucky you get 3 squares – I got two. Lesson learned; bring toilet paper from the hotel.

Cairo is located in northern Egypt along the river Nile. The city is huge, one of the largest in the world – the metropolitan area has a population of more than 20 million.

We drove directly to the Giza Plateau. I had imagined the pyramids to be far out in the desert, but it was right next to the old town of Giza. This complex of ancient monuments includes the three pyramids known as the Great Pyramids, the massive sculpture the Great Sphinx, and three smaller pyramids.

The Great Pyramid of Giza, also known as the Pyramid of Cheops or Khufu, is the only one of the Seven Wonders of the Ancient World that still exists today. It was constructed for more than 4500 years ago. That is amazing! 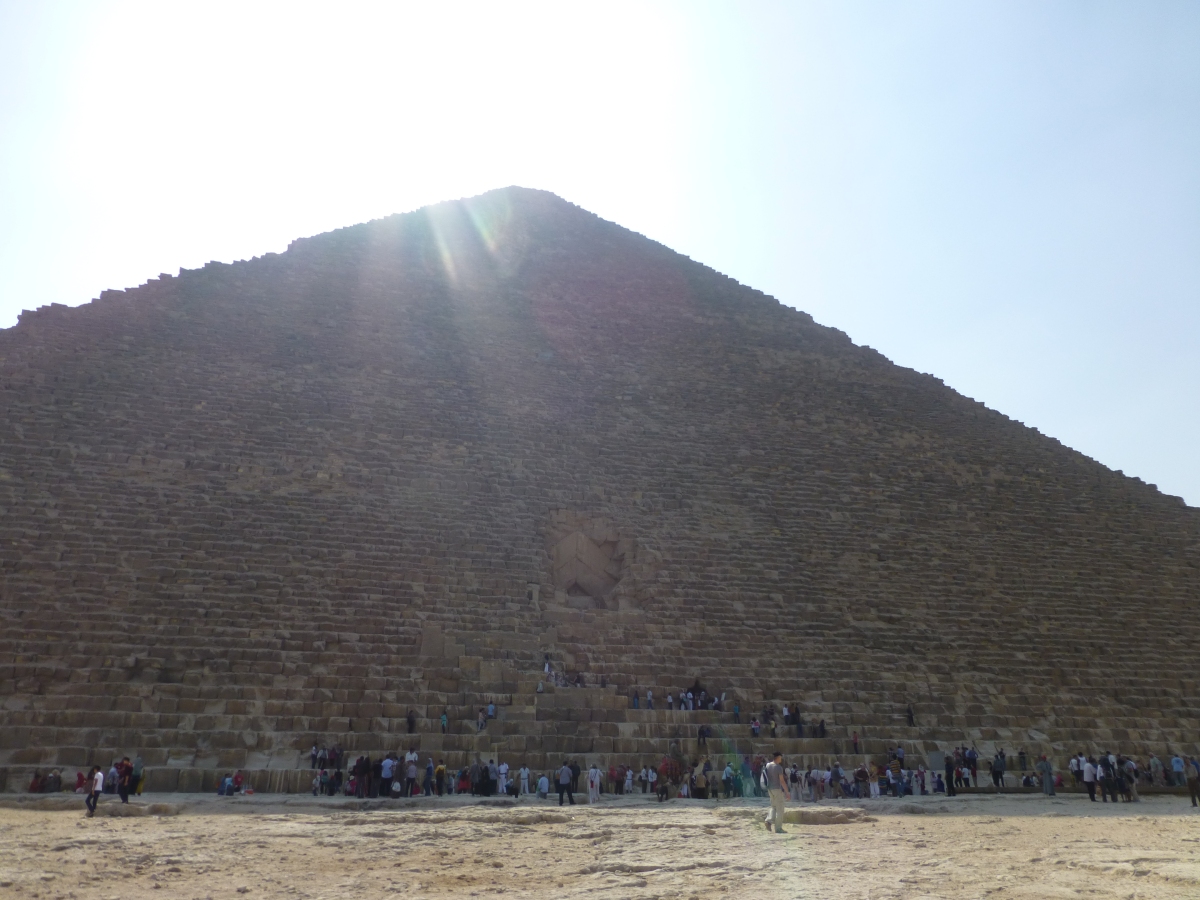 Our guide told us not to get eye contact with the locals around the Plateau, because they want money; they will sell you something or they will take your pictures with your camera and ask to get paid. There were lots of tourists at the Giza plateau, but the area was quite big and it didn’t felt crowded. We paid extra for a tour inside the Great Pyramid. 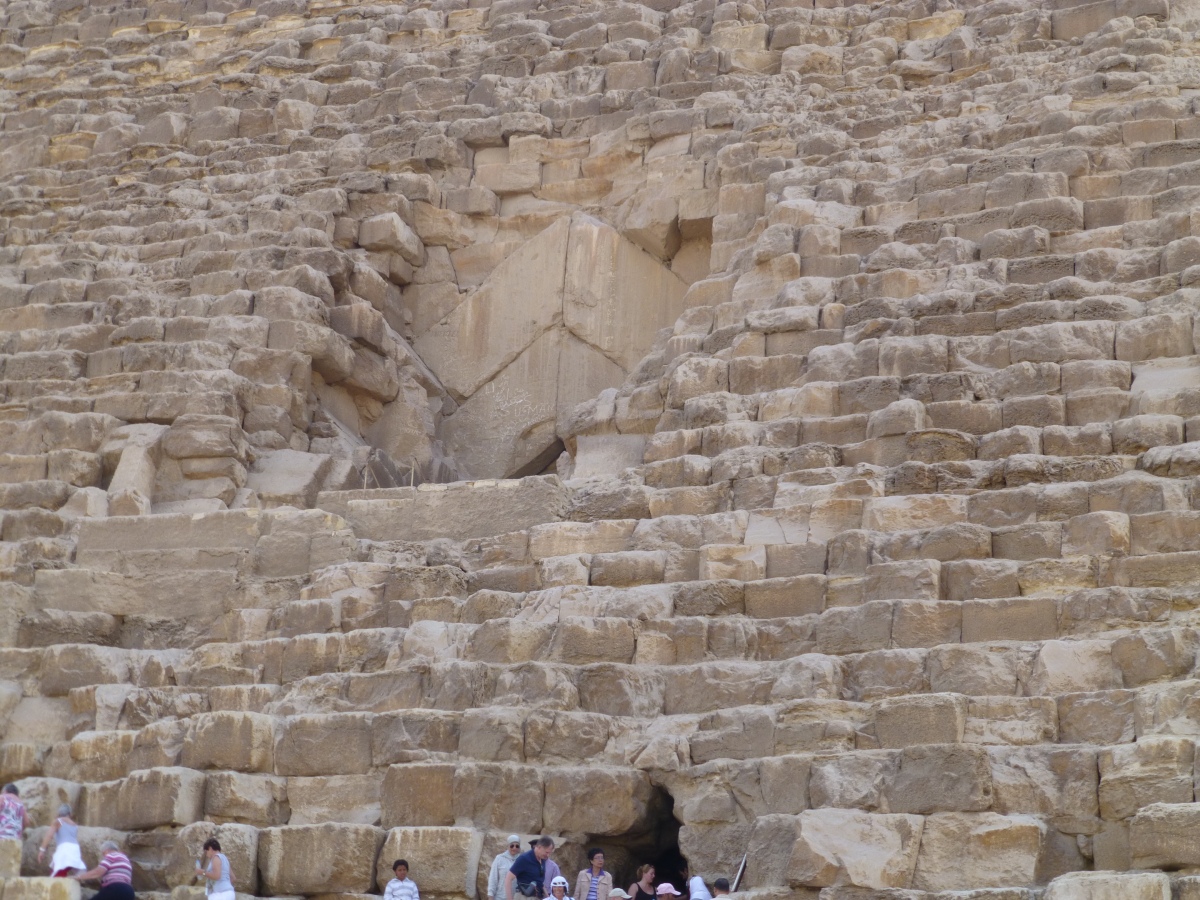 The entrance is by a passage on the northern side of the pyramid, which was cut by tomb robbers 15 meters below the original entrance. A narrow tunnel leads into the Grand Gallery, a long passage that is a marvel of skillful masonry. Beyond this is the Tomb Chamber containing the open, empty granite sarcophagus, which once would have contained Khufu’s mummy. The tour inside the pyramid was not for the claustrophobic –  climbing up the narrow tunnel was very crowded with people in both directions. Not my cup of tea, but I’m glad I did it. The treasures from the Tomb Chamber have been removed long before I was born, so it is not much to see, but still amazing to see the inside of this very old human made structure. 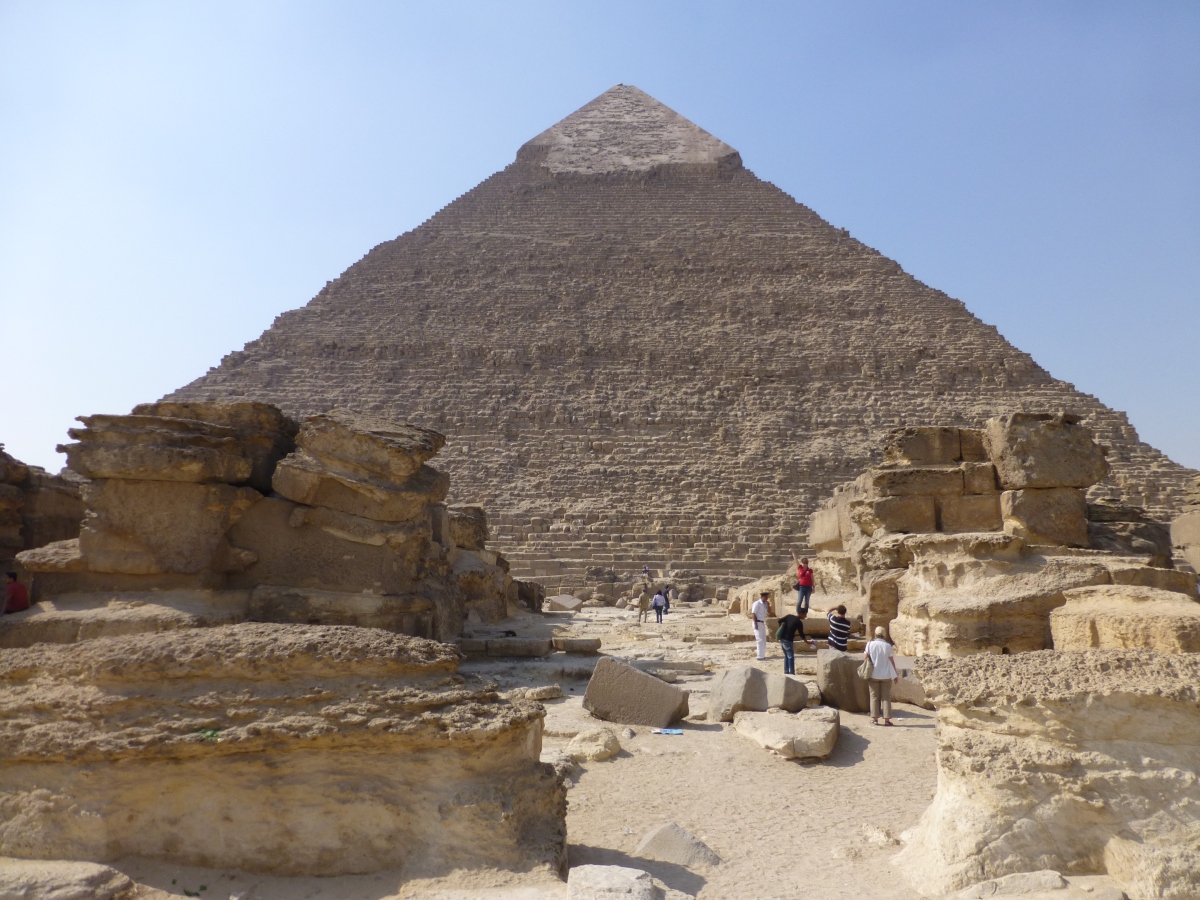 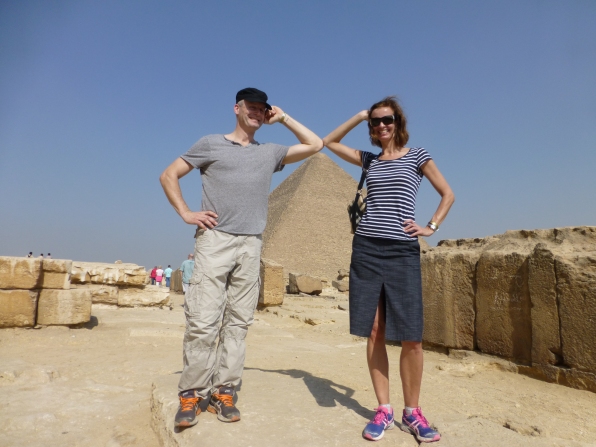 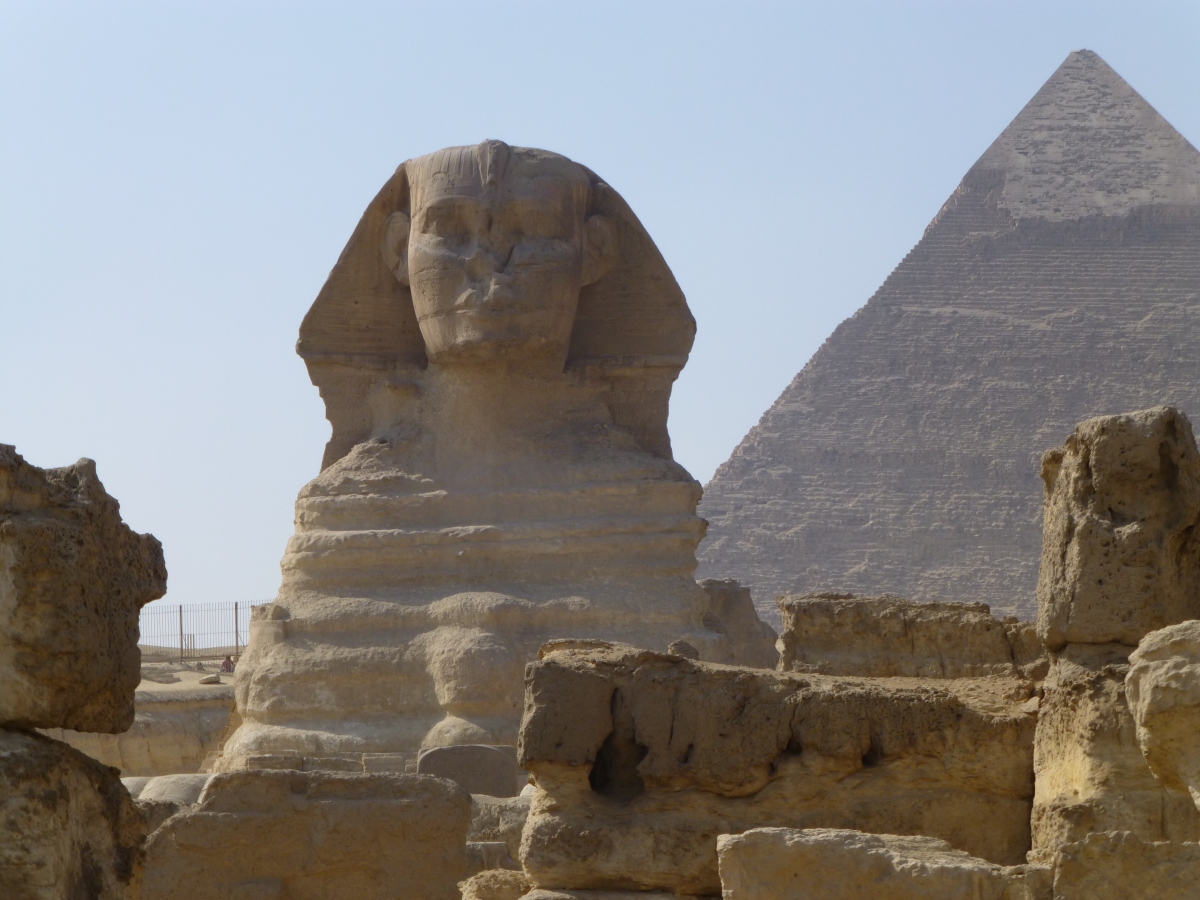 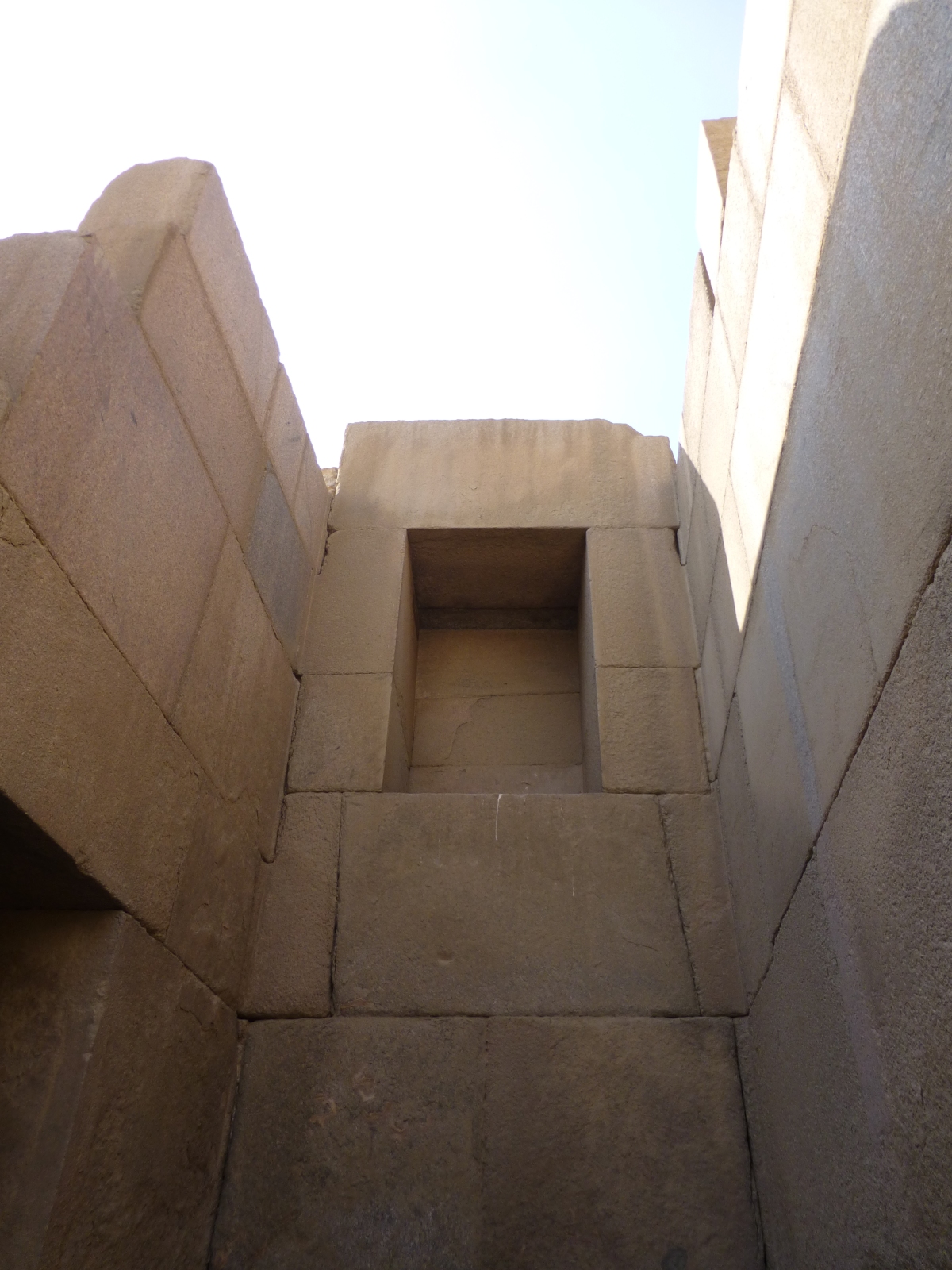 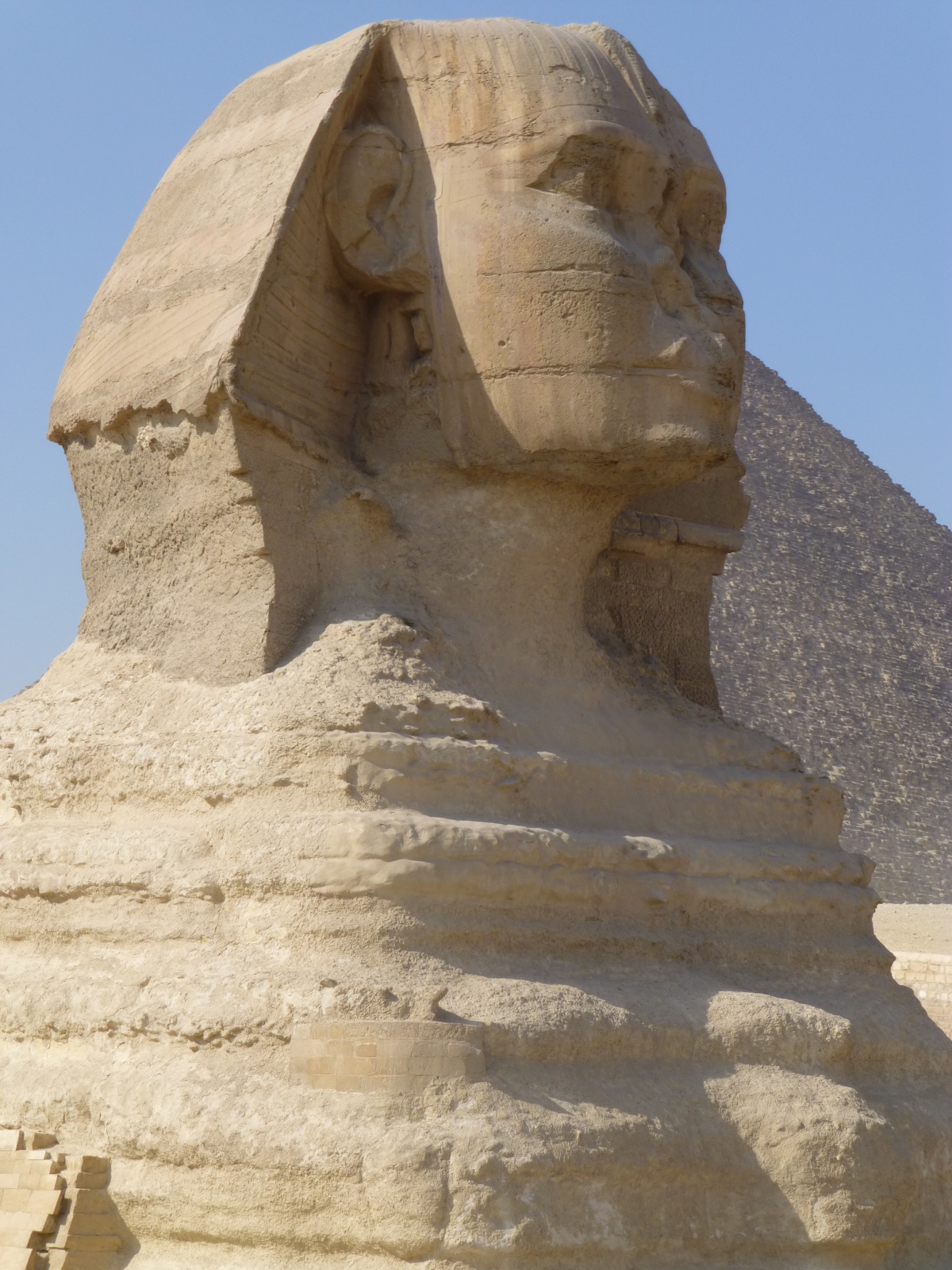 It upset me how the horses an camels were treated – it was sad to see emaciated animals with wounds, saddle sores and scars. Dead animals were dumped in the river. The decimation of Egypt’s tourism industry means owners are barely able to support their families, and many horses have been left to starve. 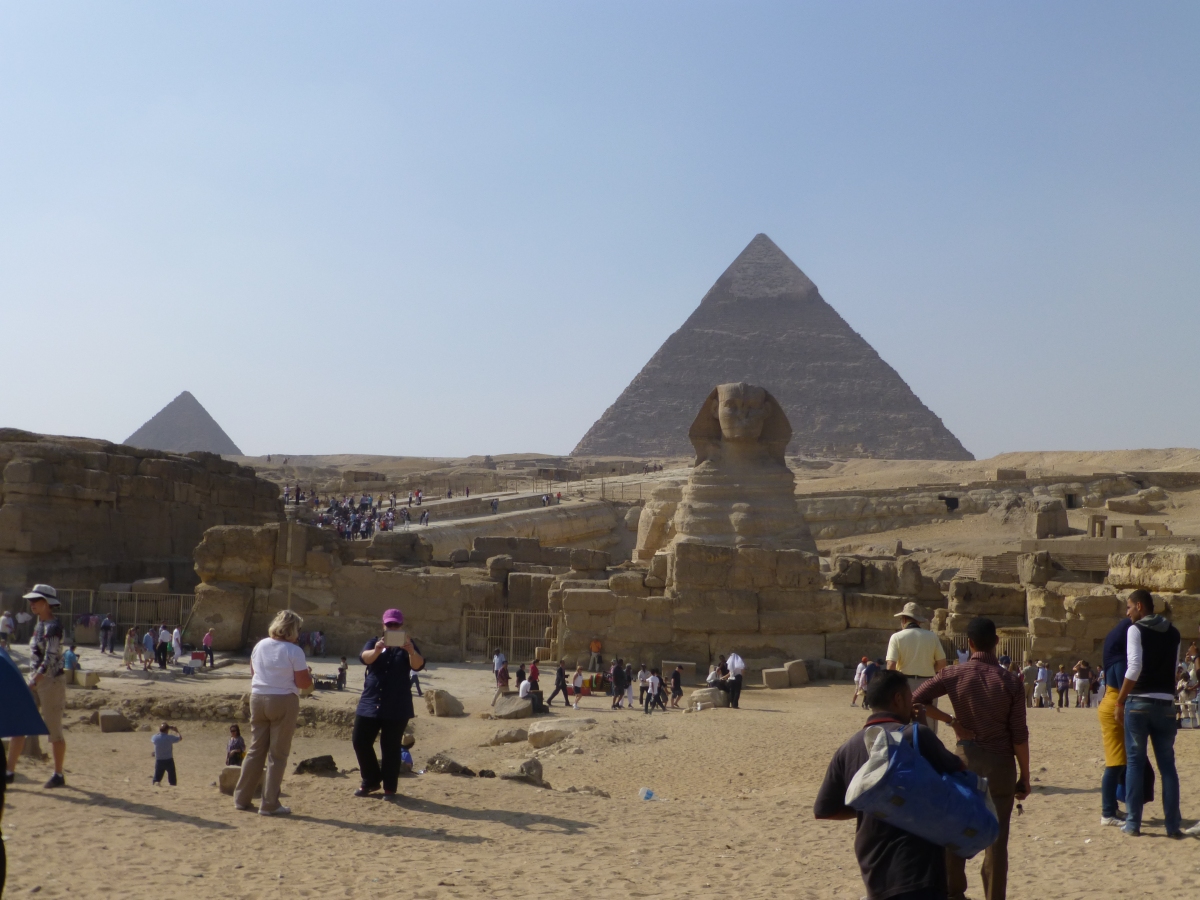 It is believed that ancient Egyptians were the first in the world to invent extraction of flower essences, and Egyptians were the first civilization to incorporate perfume into their culture. Next stop was then El Omda perfume shop. The place looked and smelled divine, the staff were very friendly and offered us a drink.  We were given a demonstration of the perfume oils, learned about the history of each smell, what was essential oil properties and the benefits of each one. I have read that some of these places might try to con you. We bougth one perfume and one oil and it was the same as we smelled in the shop, so no con.

We then went to dinner at a restaurant near by. After dinner we visit the Egyptian Museum in Cairo, one of the world’s most important collections of ancient artefacts. Inside the great domed, pink building, the glittering treasures of Tutankhamun and other great pharaohs lied alongside the grave goods, mummies, jewellery, eating bowls and toys. It was not allowed to take pictures inside the museum. The museum opened in 1902 and it has 107 halls on two floors. At the ground floor there were huge statues. On the upper floor there were small statues, jewels, Tutankhamon treasures and the mummies. During the 2011 revolution, some artefacts were stolen from the museum.

Behind the museum we saw the burned government council building, memories from the revolution in January 2011.

We drove back to Sharm El-Sheikh in the evening and was back at our hotel 03:00 in the morning, just in time to get some sleep before a new day at the pool.