My kids share my passion for traveling (and shopping) and I love to show them my favorite cities and next up was London.

I have traveled to London several times, but I don’t think I ever will get tired of this city and since the city is so huge and complex there is always something new to see. 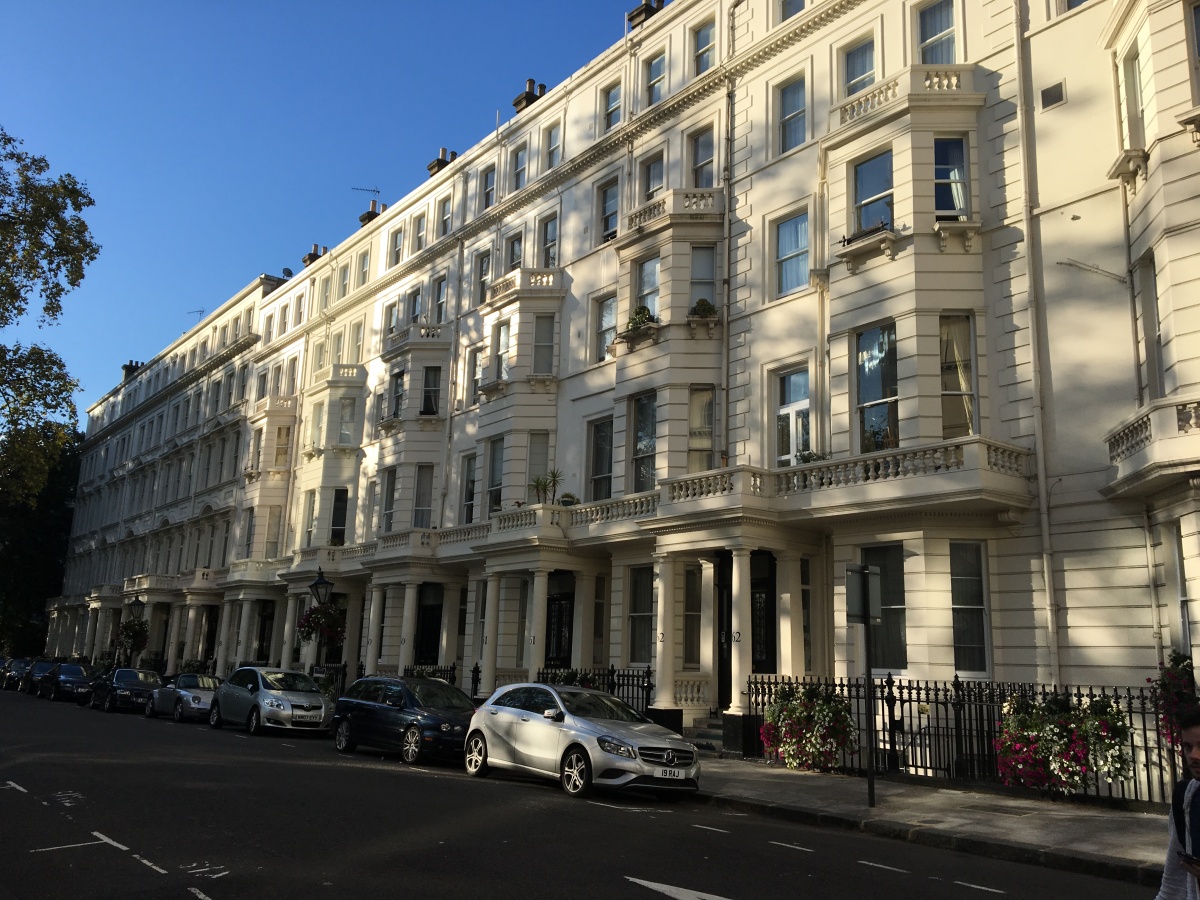 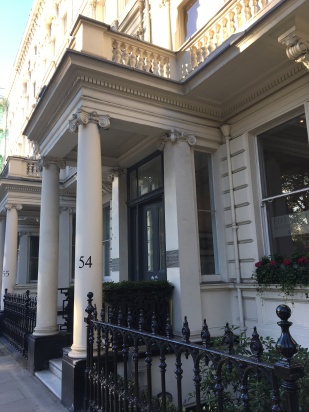 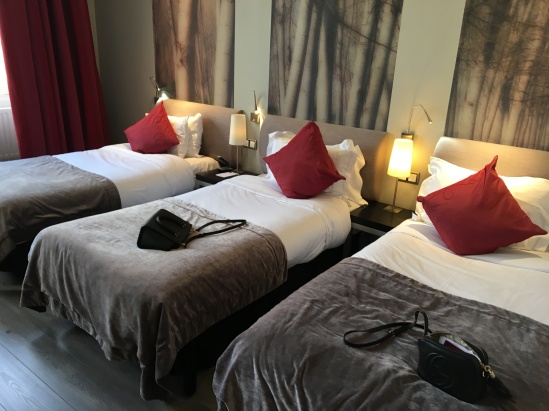 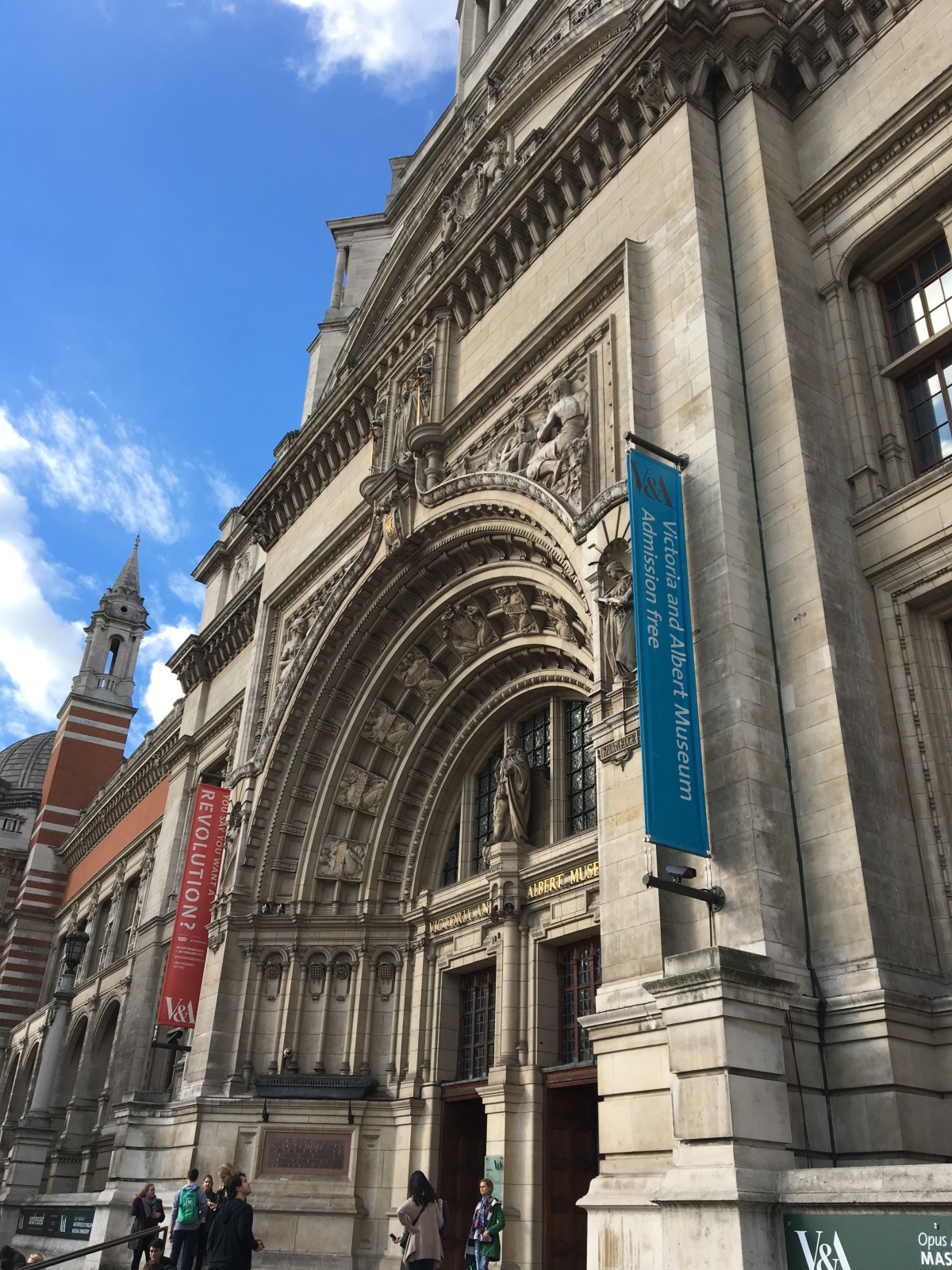 We had 5 days in London and we stayed at the Queens Gate hotel in Kensington. I had made planes for everyday, but we also had time to do things by impulse. Since it was the kids first trip to the city we had to see the major tourists attraction like the Tower Bridge, Tower of London, Big Ben, The House of Parliament, Westminster Abbey and Buckingham Palace.

The House of Parliament and Big Ben 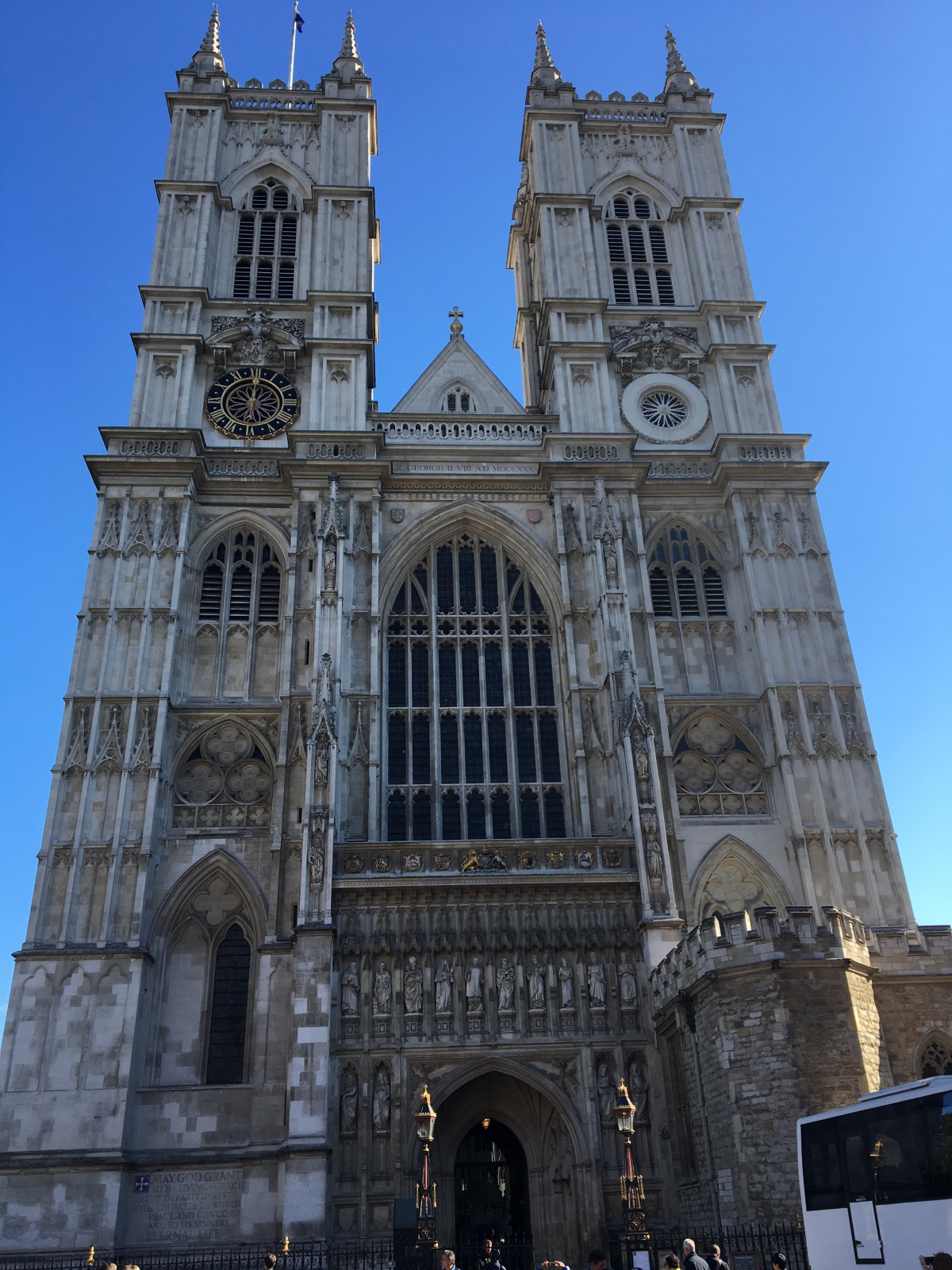 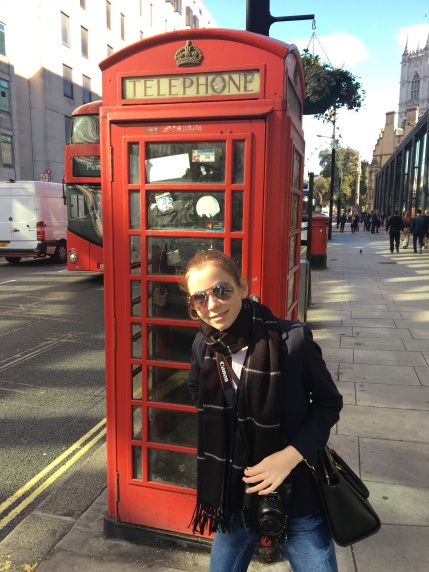 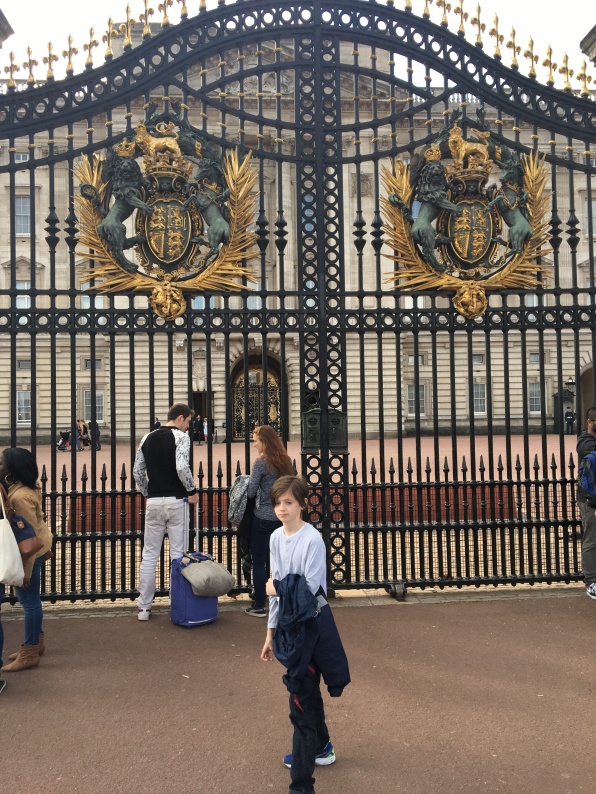 We also had made plans to see the Madame Tussauds and British Museum, but the kids wanted to go shopping instead(?). My youngest later regret this so maybe we have to go back and stroll the museums instead of the shopping streets. My son took us shopping in Covent Garden – this was actually my first time in this area and the aim of this excursion was the Forbidden Planet store to buy Doctor Who toys.

My son also loves tall buildings so we visited the tallest building – The Shard which offers the best panoramic views of London. 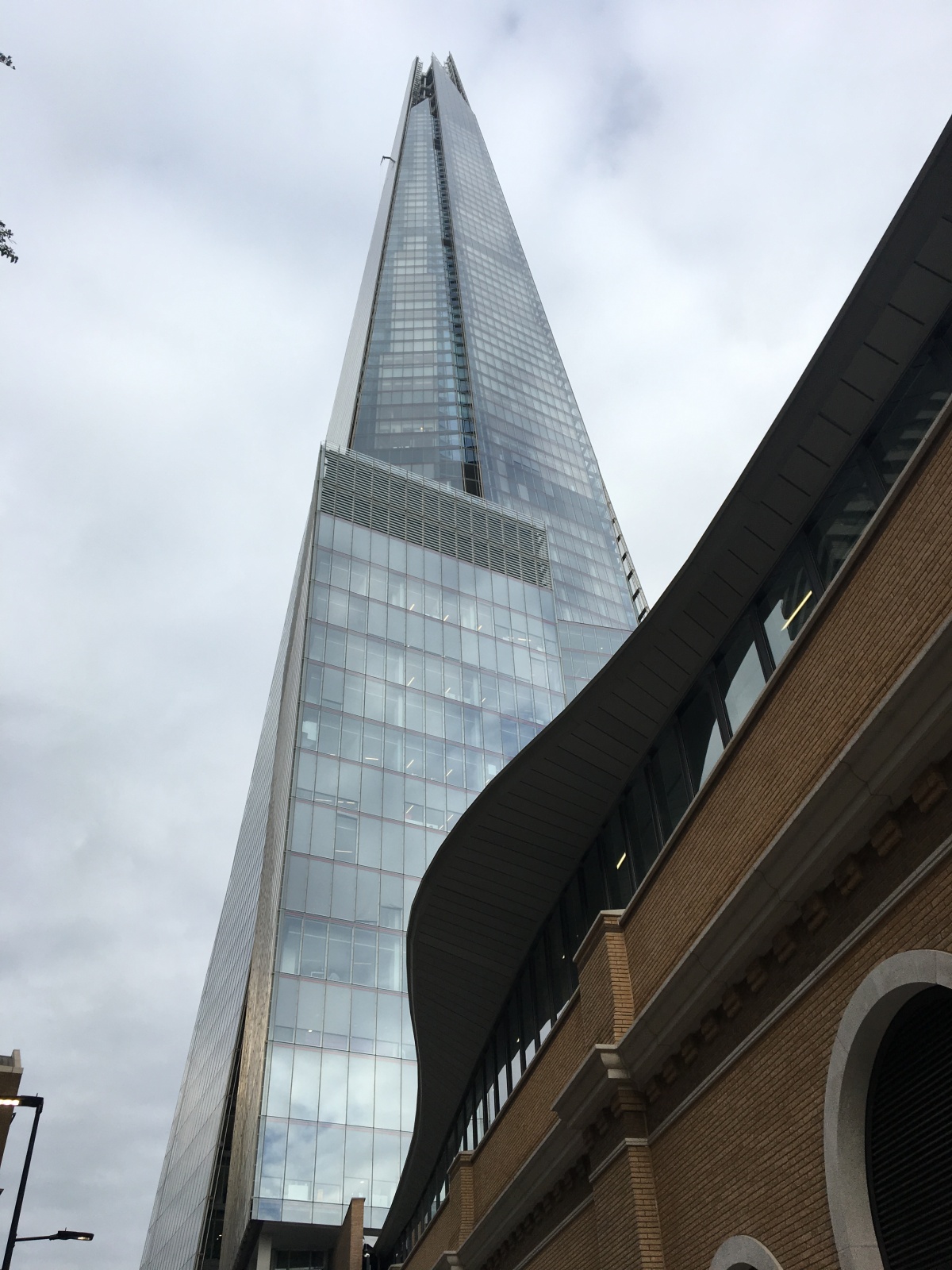 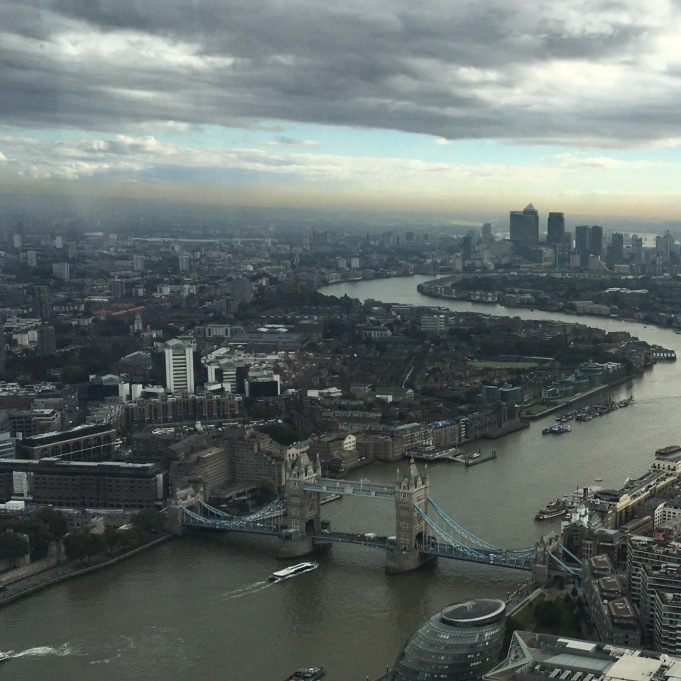 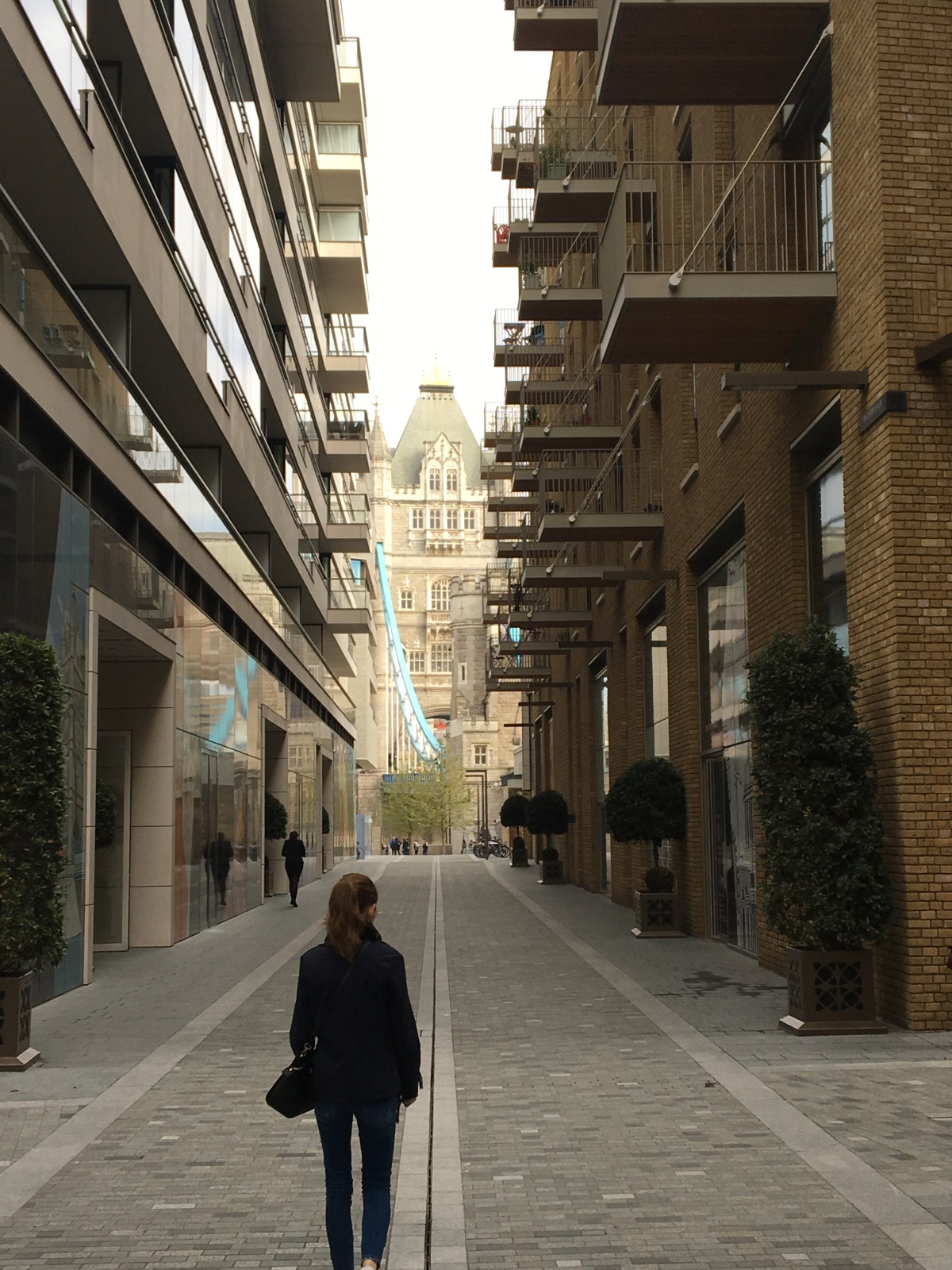 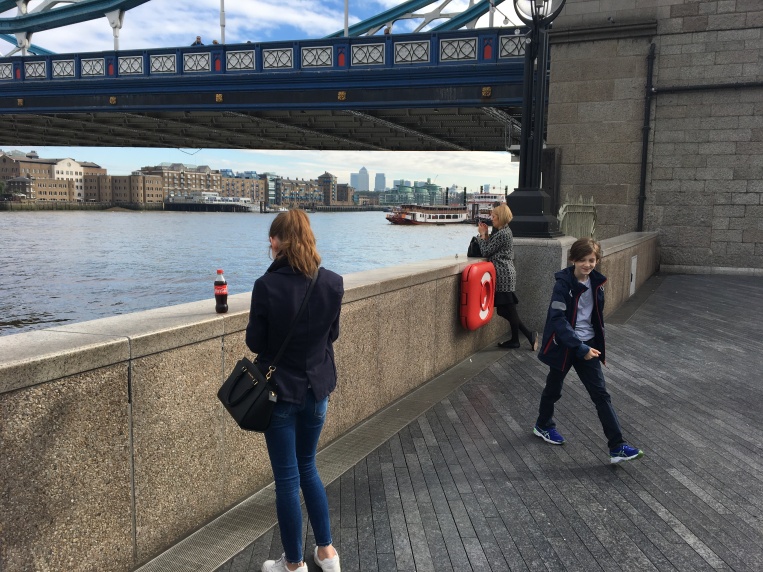 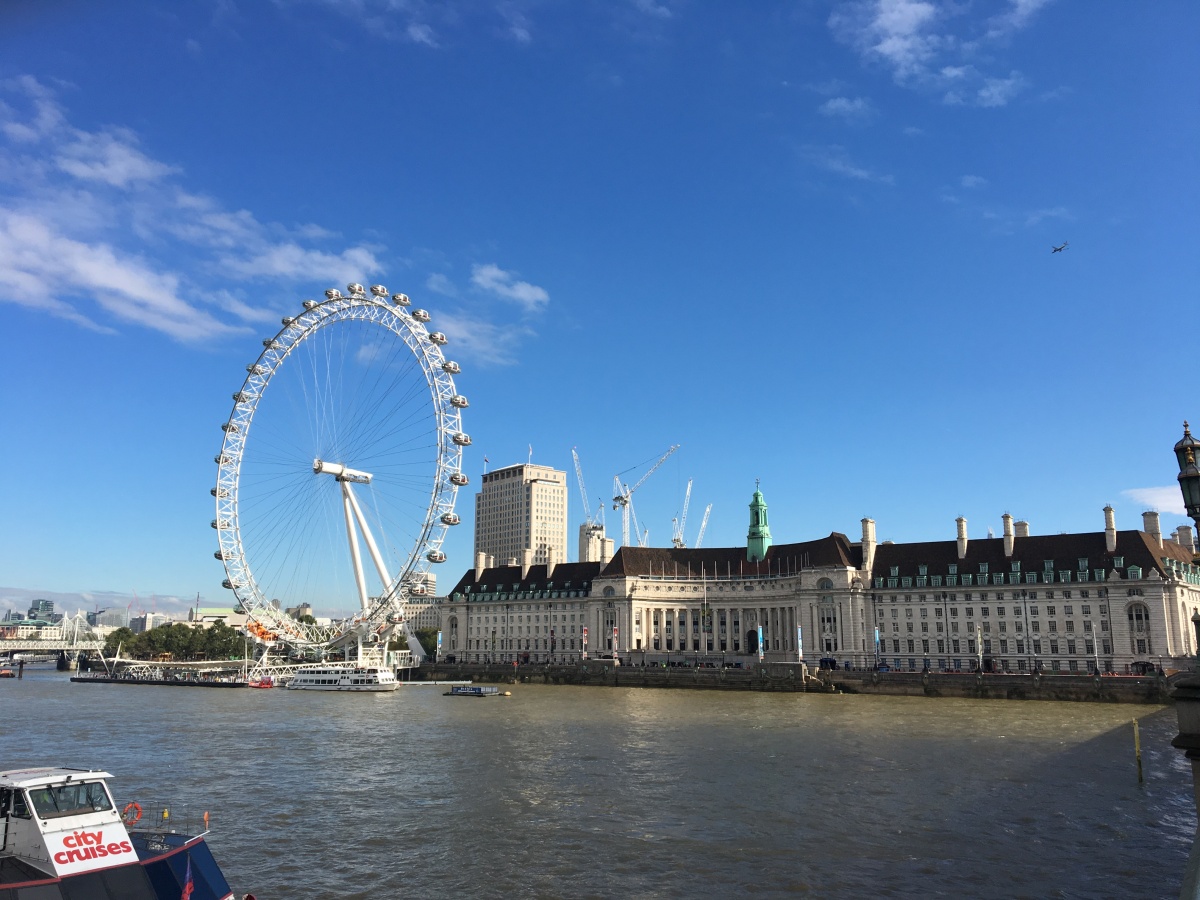 We also did some strolling in the parks like St. James Park, Hyde Park and Kensington Garden. We had a day at the outskirts of London visiting the Windsor Castle – this was my favorite day since I had never visited this castle before. You can read about our day at Windsor Castle here. 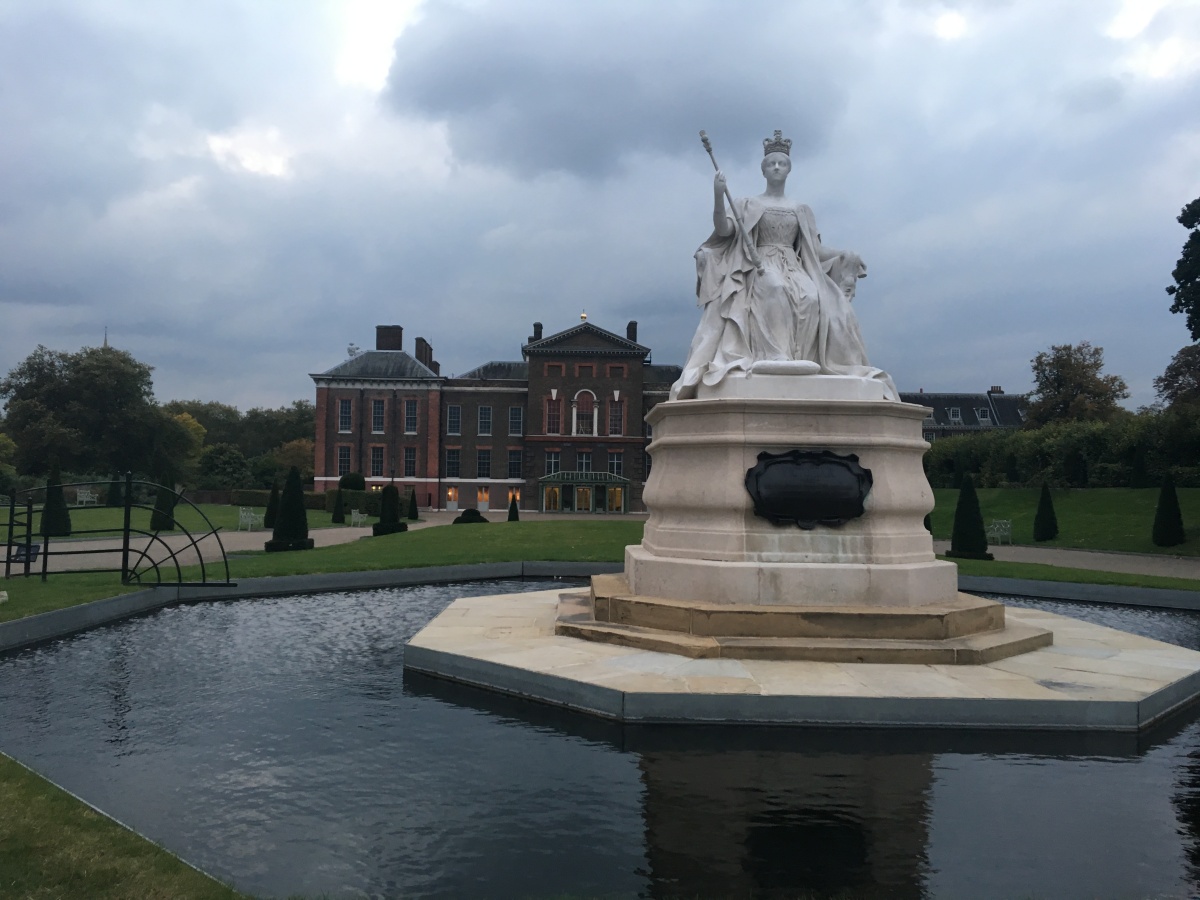 In between all the sightseeing we went shopping in Bond Street in Mayfair, Regent Street in Carnaby, Notting Hill (read about our evening in Notting Hill here), Oxford Street, Brompton Road and Sloane Street in Knightsbridge and Brompton Cross in Chelsea. Harrods was the kids favorite and we stopped by the La Maison Du Chocolat to buy my favorite macarons. Brompton Cross, offering a mix of high-end, internationally known designers with boutiques, cheese shops, and antique books stores,  was a new acquaintance on this trip – I am definitely coming  back here. 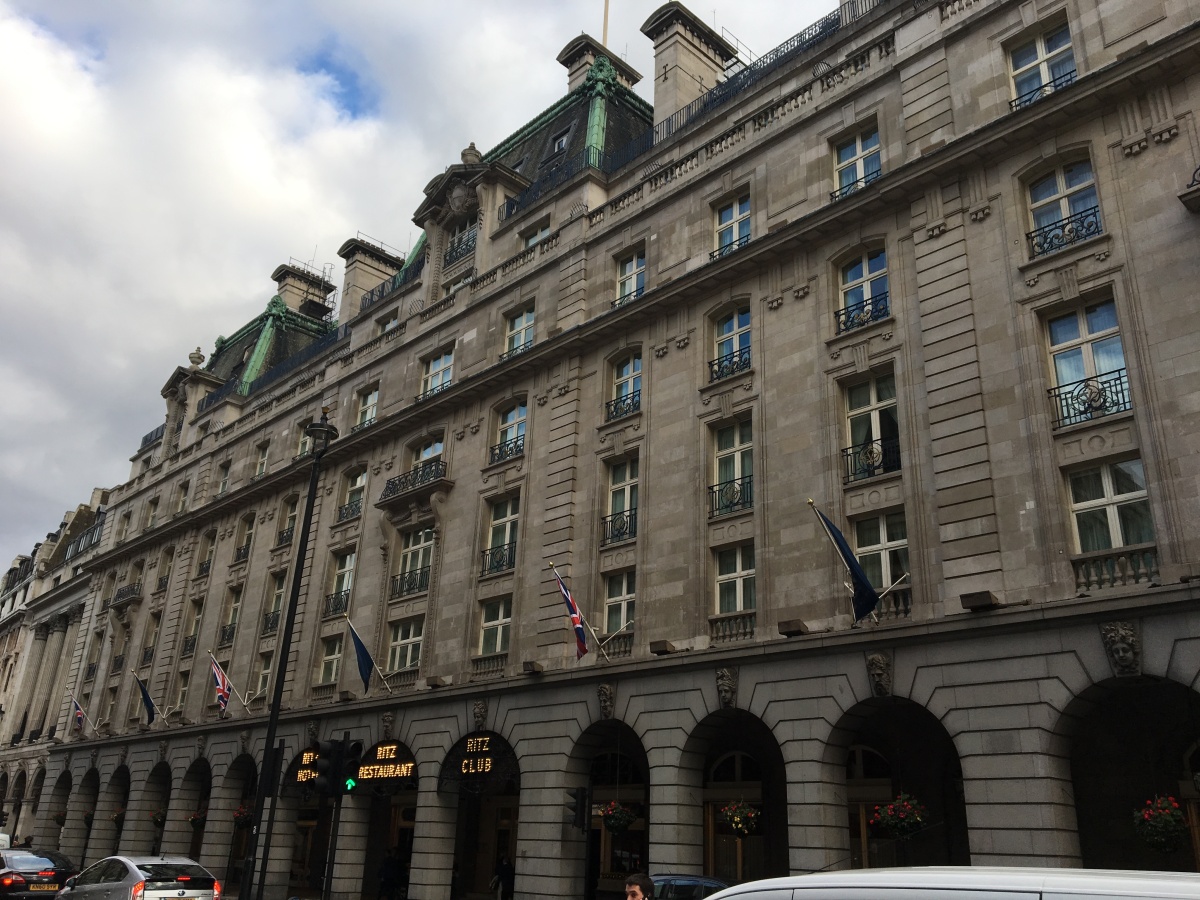 We had 5 lovely days in London with lots of sightseeing and new adventures – we will be back! 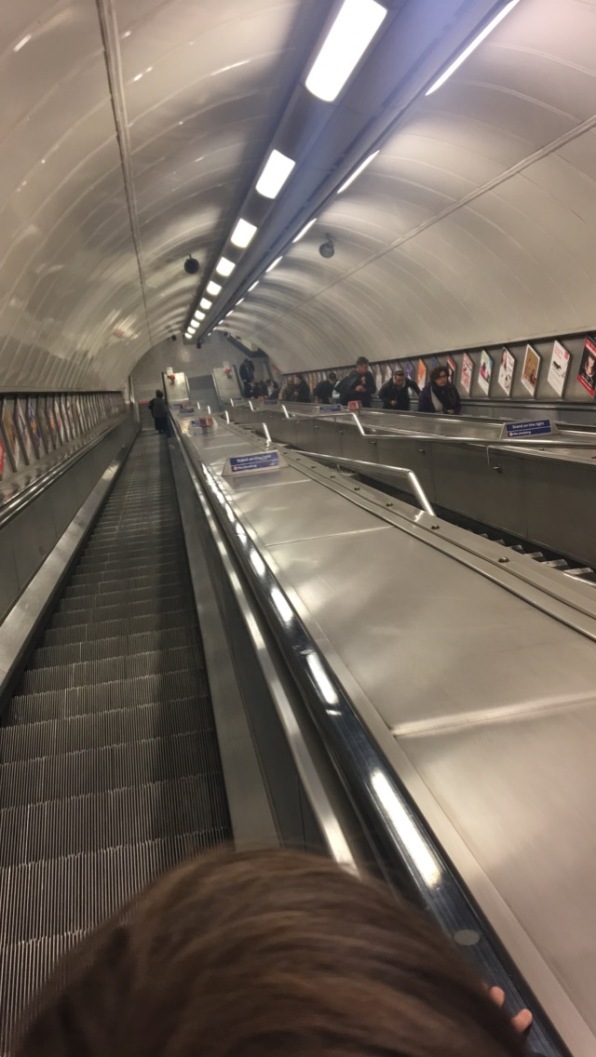 If you are planning a trip to London, my best tips is to buy an Oyster card and take the Underground to get around in the city.